Advertisement
HomeBOLLYWOODENTERTAINMENT NEWS‘Sanjay Leela Bhansali has been a huge part of me wanting to do Hindi films’, says Jacqueline Fernandez on what influence her to join Bollywood

‘Sanjay Leela Bhansali has been a huge part of me wanting to do Hindi films’, says Jacqueline Fernandez on what influence her to join Bollywood

Actress Jacqueline Fernandez says the films of Sanjay Leela Bhansali are a major reason that influenced her desire to work in Hindi films.

"The first Bollywood film I watched was Asoka (Santosh Sivan's 2001 directorial). I saw Kareena dancing and she was stunning. It was like watching The Last Of The Mohicans or Braveheart. After that I watch Devdas, and then Black. Sanjay Leela Bhansali has been a huge part of me wanting to do Hindi films," said the actress, who made her Bollywood debut with Sujoy Ghosh's 2009 film Aladdin. 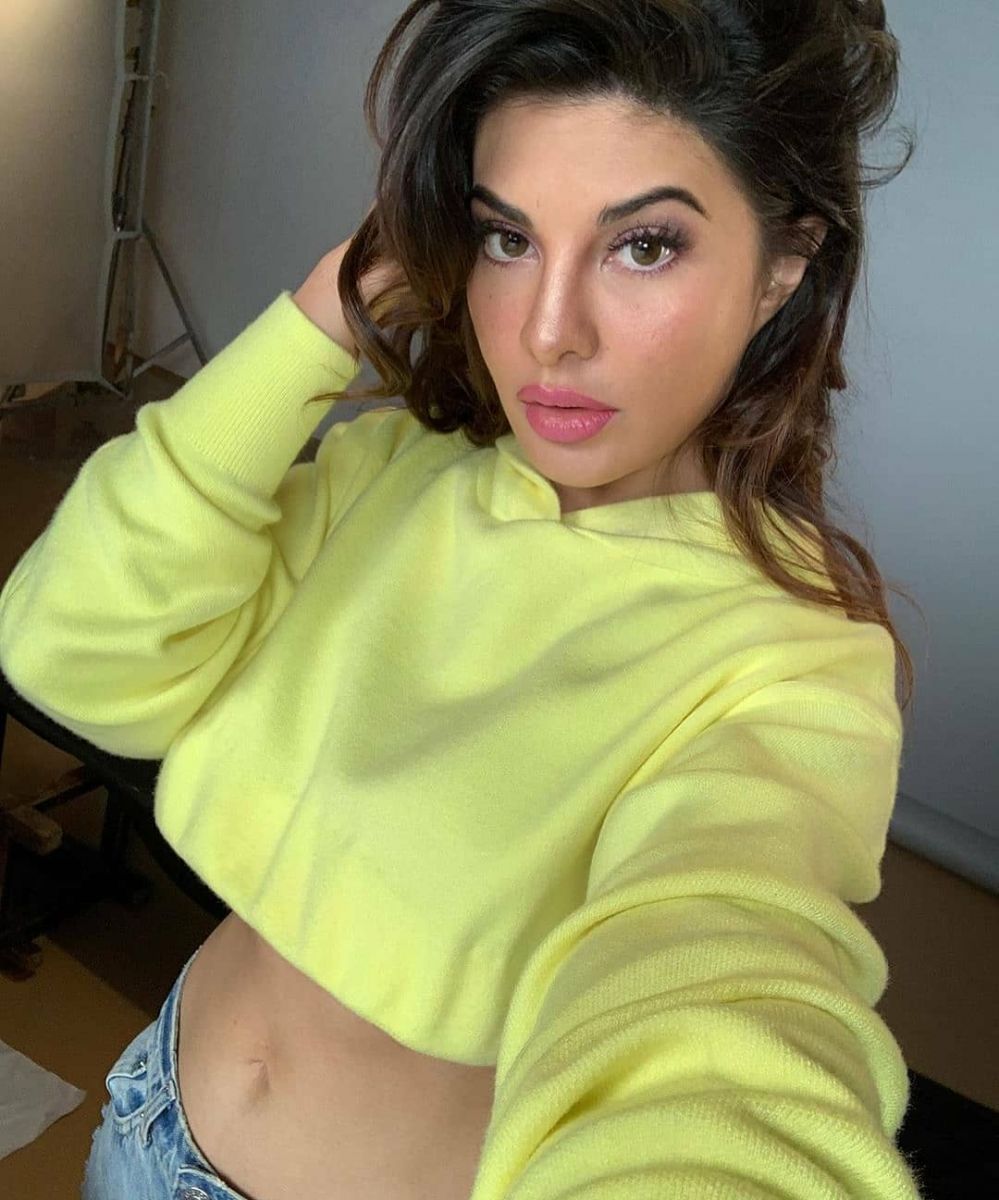 The actress opened up about her influences in IMDb Original The Insider's Watchlist. Jacqueline revealed her favourite shows were Game Of Thrones, Seinfeld, Veep, 30 Rock, You, 13 Reasons Why and Stranger Things. The Kick star will soon be seen in Netflix's upcoming thriller Mrs. Serial Killer.

Mrs. Serial Killer is about a woman whose husband has been framed and imprisoned for serial murders. She needs to perform a murder exactly like the serial killer, to prove that her husband is innocent. The film is directed by Shirish Kunder and produced by his wife, filmmaker Farah Khan.

Watch: This BTS video of the ‘Zyada’ crazy Tripathi family from Ay

WEF Davos 2020: Deepika Padukone opens up on her depression, recalls ‘I fainted, luckily the house help came and saw me on the floor’

Akshay Kumar becomes the first actor to have a sequel to his music single; 'Filhall 2' with Nupur Sanon announced