Confirmed: Katrina Kaif's sister Isabelle Kaif to star opposite Aayush Sharma in his next titled 'Kwatha'

Aayush Sharma who made a smashing debut in October 2018 with Salman Khan Films' LoveYatri is all set to play an army officer in his next, Kwatha. The film is being directed by Karan Butani. Now, the actor has found his leading lady for the film in Katrina Kaif's younger sister Isabelle Kaif.

Referring to Isabelle as skilled and creative, Aayush said, "Ever since she joined the project, she has been working on her character. She is hard-working and dedicated. Isabelle and Arpita [Khan, wife] know each other, so, I have obviously heard so much about her. We are currently discovering each other as actors." 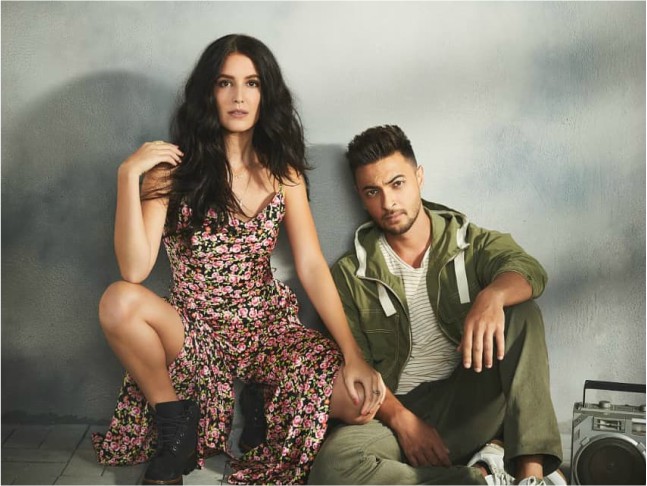 A storyline that innately drew Aayush in was reason behind his decision to greenlight the film, he said, "When I heard it, I instantly connected to the story. The film is inspired by true events, and I was surprised that something like this had happened, and that most of us are unaware about it. The film has a different take on stories revolving around the Indian Army. I am trying to transform my body to look like an officer. Also, I will train with soldiers at base camps. I want to get the mannerism on point."

"Scenes turn out well if the actors are comfortable with one another. We will start shooting from September. Till then, we are occupied with workshops," the actor further said.

PeepingMoon had also informed its readers on July 25 that Isabelle's debut film Time To Dance co-starring Sooraj Pancholi has run into trouble as the producers are unhappy. No clarity on its release date is given yet and only time shall say if Kwatha will be the newbie's debut or not.