Advertisement
HomeBOLLYWOODENTERTAINMENT NEWS‘Only I can write a film on Sahir Ludhianvi as nobody knows him better than me’, says Javed Akhtar

‘Only I can write a film on Sahir Ludhianvi as nobody knows him better than me’, says Javed Akhtar

National award-winning poet-writer-lyricist Javed Akhtar feels he is right person to write the biopic of late iconic poet-lyricist Sahir Ludhianvi. "Sahir Saab and I shared a strong bond, and I admire him greatly. I have spent a lot of time (with him). If anyone can write a film on Sahir Ludhianvi, it is only me because I have known him closely by spending quality time with him. Nobody knows (him) better than me," Akhtar told the media on Tuesday night when the subject of Ludhiavi's biopic was raised.

"The others who knew Sahir are not in the world anymore," Akhtar added. The subject came up in the wake of wide discussions in the media and among fans alike, about a probable biopic of Ludhianvi in the offing. Lately, there have been reports that Sanjay Leela Bhansali plans to produce the biopic, and that Abhishek Bachchan and Taapsee Pannu have been roped to play the lead roles. Akhtar was speaking at the launch of a chat show, Shemaroo Me Living Legends With Komal Nahata. The evening was graced by film luminaries such as Shabana Azmi, Jeetendra, Nimmi, Kamini Kaushal, Poonam Dhillon, Satish Kaushik, Subhash Ghai, Jaya Prada and Prem Chopra. As the show celebrates the retro era, Akhtar was asked about how he looks at changing times. "I believe we have a strong relationship with nostalgia. People tend to praise (the past) so much, calling it a golden era, that it looks like 'tab sab kamaal hota tha'. They tend to overlook what is happening these days. The golden era is never the present era, it is always the past, although the fact is there were so many bad films being made even in the fifties, sixties and the seventies," he replied.

"We are only talking about Mother India, well that is a great film, and no about it. However, keeping the icons of Raj Kapoor, Guru Dutt and Bimal Roy aside - and they used to make only a few films in a year - what about the rest of the 200 films that used to release every year back then? Can we recall any of them at all?" questioned the man who has some milestone films including Sholay, Deewar, Don, Mr. India along with co-writer Salim Khan. 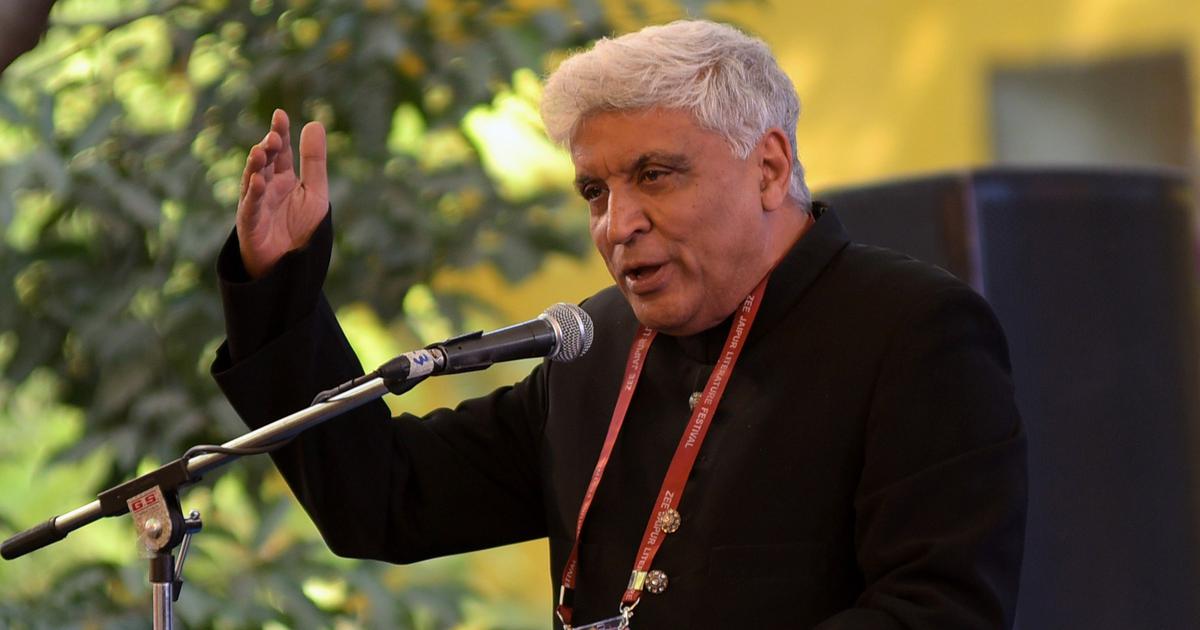 According to Akhtar, the overall quality and quantity of Hindi cinema has improved over the past decade, and that is a revolution of sorts. "A film like Mother India was an exception. In the present era, too, there are some exceptional works happening. From story structure and level of performance, to sound, camera and other aspects of filmmaking, things have improved in present times," he said, adding, "True, we do not have a leading man like Amitabh Bachchan or a talent like Dilip Kumar, but the average actors are delivering quality performance, much more than earlier days. We should always remember the good work that has happened in the past, but one does not need to criticize the present to praise the past or the golden era," Akhtar summed up.