The Delhi High Court has asked the makers of Sonakshi Sinha’s upcoming comedy film Khandaani Shafakhana to hold a special screening of the film for a Delhi-based sexologist named Vijay Abbot. Abbot has alleged that the film defames him and his profession. In the film Sonakshi inherits a sex clinic from her uncle on his demise.

A single-judge bench comprising of Justice Rajiv Sahai Endlaw asked Super Cassettes to show the film to Abbot on Friday (July 26) so that his doubts about the film and his image defamation can be cleared. The next hearing will be held on July 29. The court in a statement said, “No statements regarding the movie shall be made and no information of the film will be divulged to anyone. Prima facie is not satisfied with the contention. The trademark since 1st June 2001 hasn’t been used.” 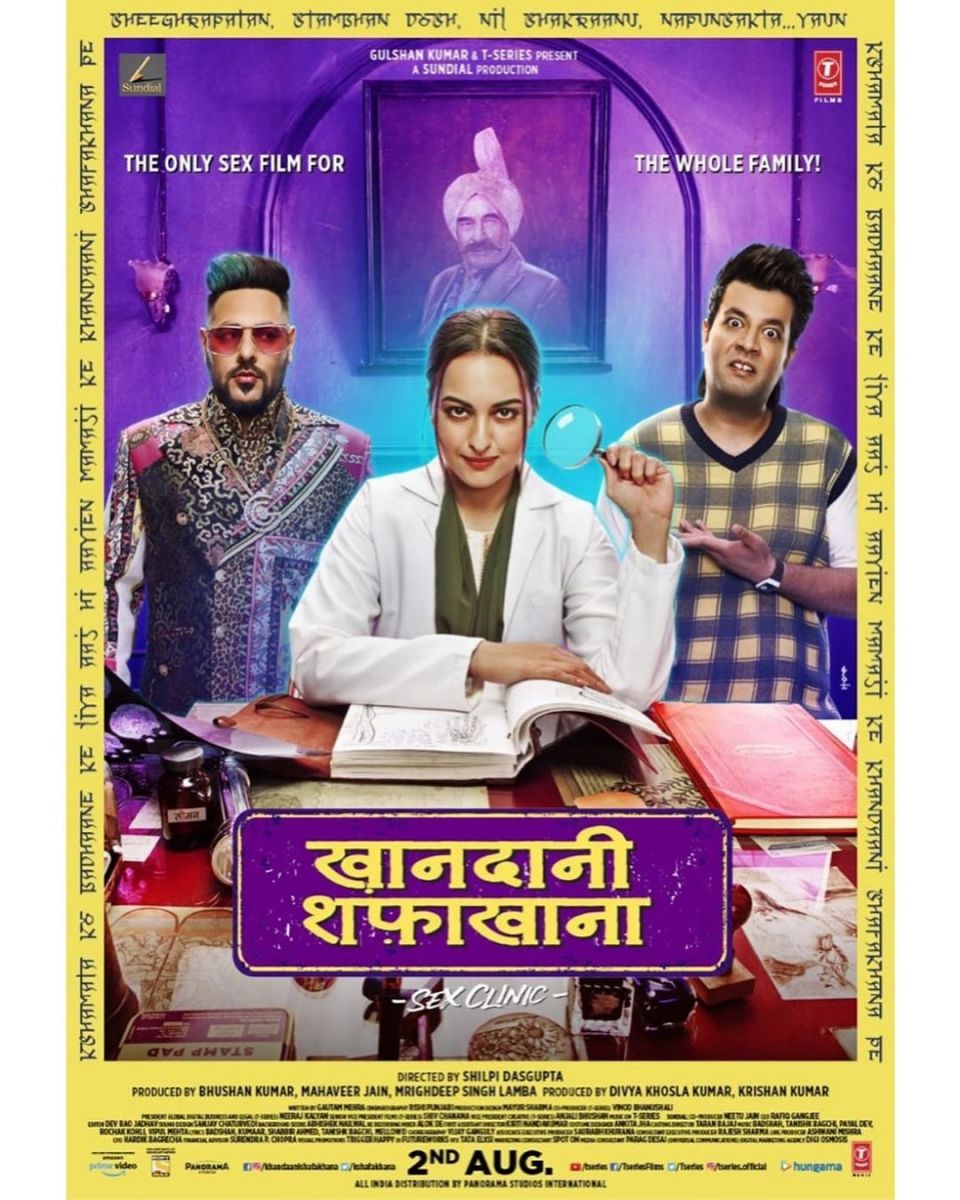 RECOMMENDED READ: 'Baat Toh Karo', says Sonakshi Sinha as she urges everyone to talk about their sex problems in the latest trailer of 'Khandaani Shafakhana'

Although the court has issued the directive it also observed that the film’s trailer and other materials do not damage the reputation of the sexologist. The film is directed by debutant director Shilpi Dasgupta and also stars Badshah, Varun Sharma, Annu Kapoor and Priyansh Jora in pivotal roles. Khandaani Shafakhana is slated to release on August 2.