Advertisement
HomeBOLLYWOODENTERTAINMENT NEWS‘Film’s title was registered before the demise of Sridevi’, says Arbaaz Khan clarifying on why he chose to star in Priya Prakash Varrier’s film ‘Sridevi Bungalow’

‘Film’s title was registered before the demise of Sridevi’, says Arbaaz Khan clarifying on why he chose to star in Priya Prakash Varrier’s film ‘Sridevi Bungalow’

Priya Prakash Varrier’s first Bollywood film Sridevi Bungalow has been making the headlines ever since its trailer dropped and the film was announced. Late veteran actress Sridevi’s husband Boney Kapoor had slapped a legal notice on the filmmakes for allegedly cashing on his wife’s untimely demise. However, Arbaaz Khan who has a special cameo in the film denies that Sridevi Bungalow is based on the late actress.

Boney had also questioned the trailer of the film that depicted an actor drowning in the bathtub similar to Sridevi’s death in Dubai. Arbaaz told a leading daily, “Almost 80 per cent of the film was shot when they approached me for a special appearance. Although I loved my role, I had reservations regarding the film considering (it was mired in) controversies. I voiced my concern to them as I didn't want to be associated with a project that may take undue advantage of something so unfortunate. But they guaranteed me that they weren't doing anything wrong. They even told me that they had registered the title before the demise of Sridevi. The makers sent me press clippings and interviews of the cast where they had clarified their stand." 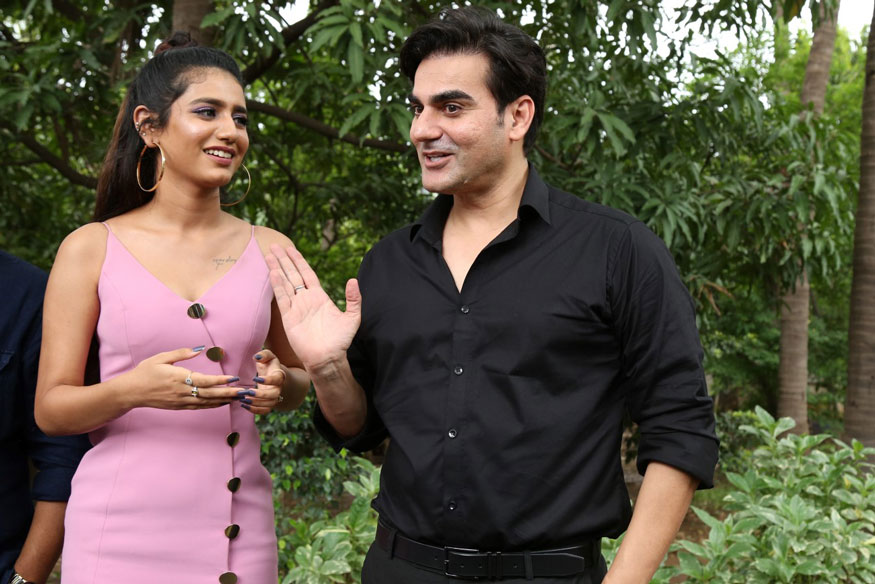 RECOMMENDED READ: ‘We have completed almost 60 per cent shooting of the film’, says Arbaaz Khan speaking about Salman Khan’s ‘Dabangg 3’

He further said, “I play myself in the film because the director and producer wanted an actor to play himself in the script. So, it's a guest appearance but an interesting one.” Sridevi Bungalow is directed by Prasanth Mambully.