Reminiscing the journey, Varun shared he was nervous when the film was about to release. "Five years of Humpty Sharma Ki Dulhania. I remember how nervous I was when this film was releasing. Had the best," Varun wrote on Instagram along with a photograph of himself carrying Alia on his shoulders. 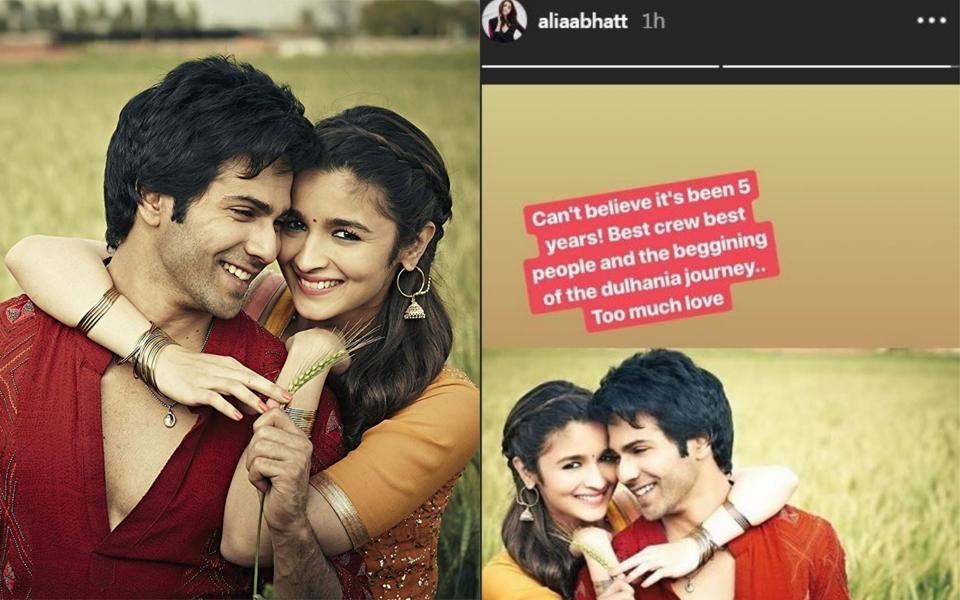 #5YearsOfHSKD I remember how nervous I was when this film released. Had the best people around me thank u @aliaa08 @ShashankKhaitan @karanjohar and everyone around for taking care of me. P.s I don’t think I have calmed down pic.twitter.com/zU9Xu3a5KT

Kartik Aaryan introduces his yesteryear alter-ego Raghu from ‘Love A