Nawazuddin Siddiqui's Bole Chudiyan, which marks the directorial debut of his brother Shamas Nawab Siddiqui, recently grabbed a lot of attention after Mouni Roy made a controversial exit from the film. While makers cited the reason was her "unprofessional behaviour", the actress's spokesperson said the contract wasn't yet signed due to "discrepancies". Mouni, as per her spokesperson, ended up saying that she "doesn't believe in mudslinging" and "she wishes them the very best".

Now as the makers are in the middle of finalising the female lead for the film, we hear that Anurag Kashyap will be seen acting in Bole Chudiyan. Confirming the news, Anurag told a leading daily, "Yes, I am doing the film but that’s all I know for now. I have agreed to do the film as this is the first time Nawaz has asked me to do anything and I trust him." For the unversed, Anurag recently started shooting for his next directorial in Mumbai, starring Saiyami Kher and Malayalam actor Roshan Mathew, and is yet to finalise his dates for Bole Chudiyan. 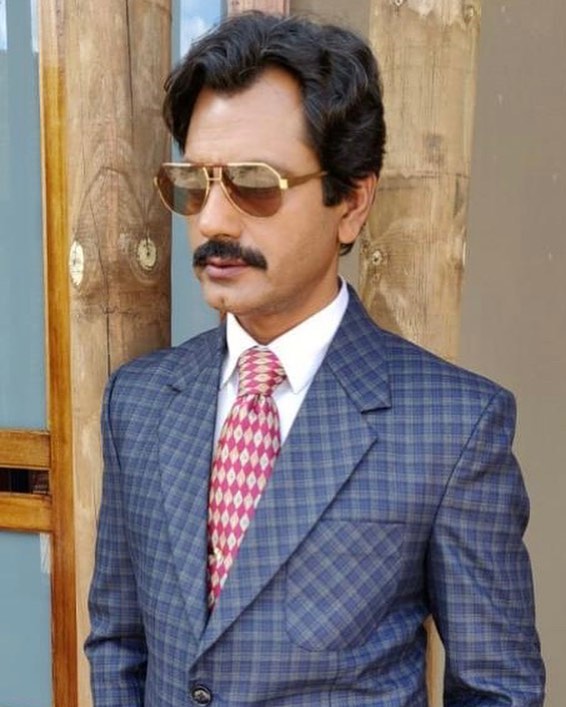 Interestingly, as we all know, Bole Chudiyan isn't the first collaboration between Anurag and Nawaz. The two first teamed up for Shool in 1999, their camaraderie went on for several films including, Black Friday, Dev D, the much-loved Gangs Of Wasseypur, a gangster drama spanning two films, apart from Raman Raghav 2.0 and Mukkabaaz.

Produced by Rajesh Bhatia and Kiran Bhatia under their banner Woodpecker Movies, Bole Chudiyan went on floors in June.