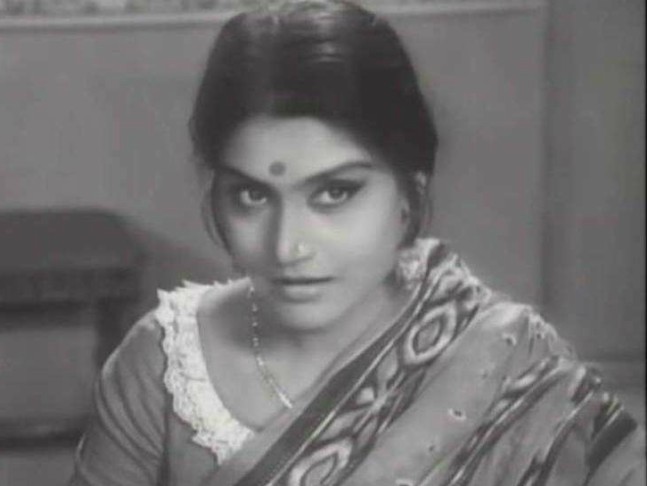 Celebrated Bengali singer-actress Ruma Guha Thakurta died at her residence on Monday following old age related problems, family sources said. She was 84. Founder of the Calcutta Youth Choir (CYC), which played a stellar role in popularising 'gana sangeet' or mass songs in Bengal, she showcased her talent in a number of Hindi and Bengali movies working with celebrated directors like Satyajit Ray, Tapan Sinha and Tarun Majumdar.

Born Ruma Ghosh in Kolkata in 1934, she married legendary singer Kishore Kumar in 1951 and the couple's only child Amit Kumar was born next year. The couple divorced in 1958 and that year Guha Thakurta formed the CYC with composer Salil Chowdhury and Ray. The choir rendered with aplomb the Bengali translations of popular mass songs from various languages. Their discs were lapped up by music lovers. 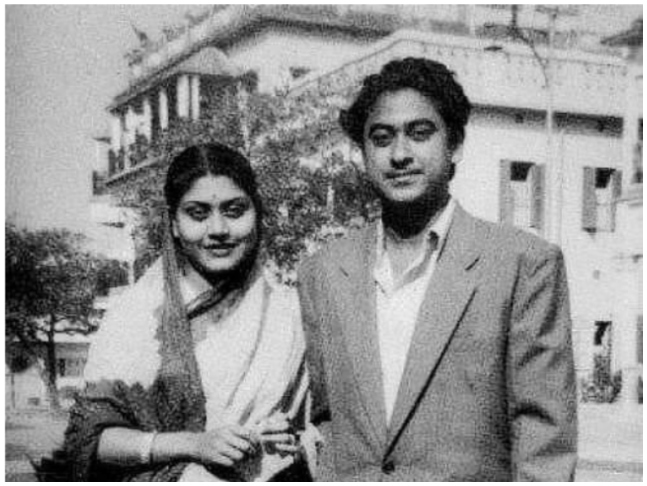 Recommended Read: Kishore Kumar Birthday: List of the most beautiful songs sung by the legendary singer

In 1974, the CYC, under her direction, won the first prize at the Copenhagen Youth Festival. After her divorce from Kishore Kumar, she married Arup Guha Thakurta. They have a son Ayan and a daughter Sramana, a noted singer. She has done playback for a number of films including Lukochuri, Tin Kanya (directed by Ray), Baksho Badal and Amitra Kumbher Sandhane.

Saddened at the passing away of Ruma Guha Thakurta. Her contribution to the field of cinema and music will always be remembered. My condolences to her family and her admirers

Beginning with the Hindi film Jwar Bhata in 1944, she acted in Mashaal, Afsar and Rag Rang in Bollywood, before moving into Bengali films with Rajen Tarafdar's classic Ganga in 1952. Under Ray's direction, Guha Thakurta acted in Abhijaan and Ganasahtru while playing prominent roles in three of Sinha's films "Nirjan Saikate", Khaniker Atithi and Wheel Chair. Majumdar directed her in Polatak, Balika Bodhu and the evergreen comedy Dadar Kirti. She also acted in Aparna Sen's maiden directorial venture 36 Chowringhee Lane. In 2006, she acted in Mira Nair's English movie The Namesake, which was her last film.