Kareena Kapoor Khan is all set to make her big television debut with ZEE TV's Dance India Dance 7 as a judge. The first promo of the show was shared by the channel on May 26 and looks like Bebo is ready to take over as the judge of DID, this season. Kareena has joined choreographer Bosco Martis and rapper Raftaar on the judges' panel. Now, according to media reports, the actress started shooting for the show on Tuesday, from 10 am at Filmcity studio, with co-judges Bosco and Raftaar.

A source from the sets said, “Kareena made a grand entry, dancing on a medley of her hit songs, from Jab We Met to Veere Di Wedding, a splash of sunshine in a bright yellow outfit. She then changed into a red jumpsuit and was in her elements as she cheered and encouraged the contestants. This time around there are some familiar faces who have proved themselves as dance champions. She shot till 7 pm before calling it a day.” 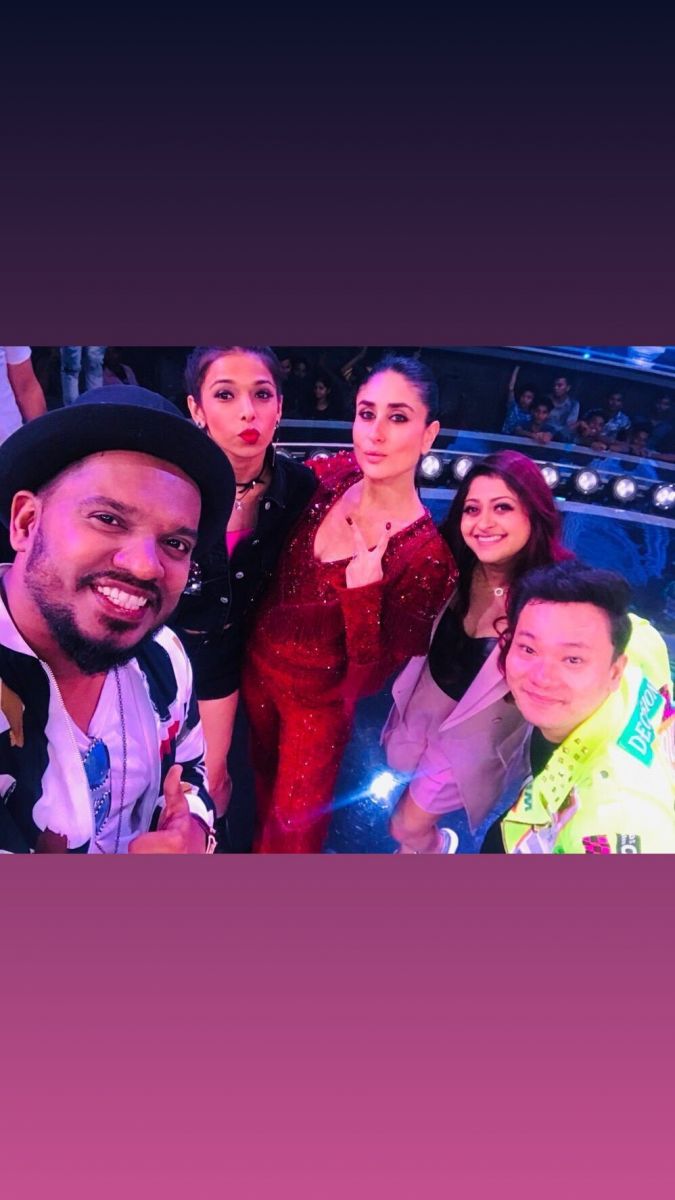 The show will air from June. On the film front, Kareena will be next seen in Akshay Kumar starrer Good News, Irrfan starrer Angrezi Medium and Karan Johar's Takth.