Advertisement
HomeBOLLYWOODENTERTAINMENT NEWSRajinikanth says Narendra Modi is a charismatic leader, will attend the PM's swearing-in ceremony in Delhi on May 30

Rajinikanth says Narendra Modi is a charismatic leader, will attend the PM's swearing-in ceremony in Delhi on May 30

Actor-politician Rajinikanth on Tuesday termed the Lok Sabha election outcome a victory for one individual, Prime Minister Narendra Modi. Rajinikanth also said that Congress President Rahul Gandhi need not resign from his post owning responsibility for the party's defeat. Speaking to media, Rajinikanth said the victory in the 2019 general election was for Modi the individual.

After Jawaharlal Nehru, Indira Gandhi, Rajiv Gandhi and Atal Bihari Vajpayee, "It is Modi who is a charismatic leader attracting people", he said. 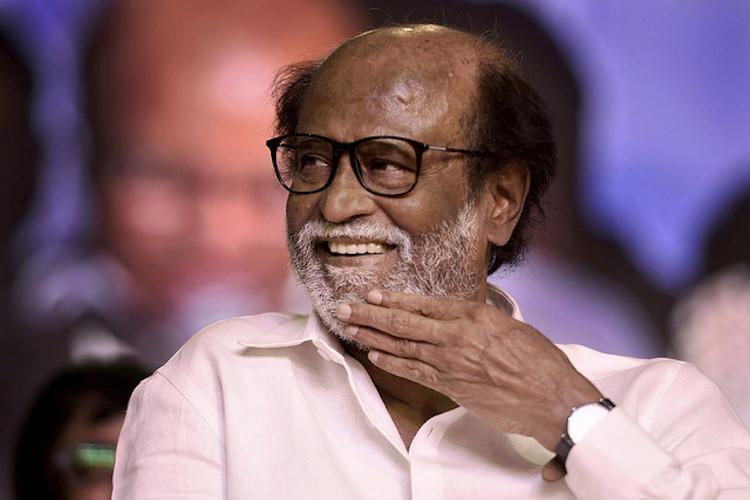 Rajinikanth said there was an anti-Modi wave in Tamil Nadu and the Bharatiya Janata Party (BJP) lost in the state due to the campaign against various industrial projects that are being planned to be implemented. According to him, Rahul Gandhi should not resign from his post. The senior leaders of Congress did not function in a coordinated manner during the elections, Rajinikanth said. The actor said he will attend the swearing-in ceremony of the new government in Delhi.

It belongs to a genre that #Bollywood hasn't attempted before: Deepika