On Karan Johar’s 47th birthday, here’s why we want him to direct more often

Bollywood’s most loved filmmaker and the owner of Dharma Productions, Karan Johar turns a year older today but looks like KJo is reversing his ageing process. Karan has given Bollywood several super hit films which each and every one of us will cherish forever. From Kabhi Khushi Kabhie Gham to Kuch Kuch Hota Hai, KJo will always remain B-town’s favourite director. But now, with him trying his hands in different things like judging reality shows and hosting his famous Koffee show, we miss him directing more films like before.

Karan who started his directorial career with Kuch Kuch Hota Hai back in 1998 went on to direct some of the most iconic films of Hindi cinema. He gave Bollywood films like Kabhi Alvida Naa Kehna, My Name Is Khan, Student Of The Year and many more. KJo’s last directional film Ae Dil Hai Mushkil was both critically acclaimed and a box office hit. Even though Karan is not directing as many films as before but he sure knows how to be A1 with everything he does. 2018 has undoubtedly been his year with several box office hits as a producer. Right from Raazi to Simmba, KJo has had the best year also with the most successful season of his chat show Koffee With Karan’s sixth season.

Not only a director or producer but Karan has also been a successful television personality. Right from judging reality shows to hosting his own show, KJo knows how to handle it all with much ease and charm. He has been a part of shows like India’s Got Talent, Dil Hai Hindustani, India’s Next Superstars and Lift Kara De. His celebrity talk show Koffee With Karan which started back in 2004 has been running successfully ever since. KJo gets up close and personal with various Bollywood personalities and discusses their major career milestones on the show and it is a treat to all his fans.

Even with Karan’s never-ending milestones and a victorious career, we do miss the filmmaker in him. Today, on KJo’s 47th birthday here’s why we miss him directing more films today. 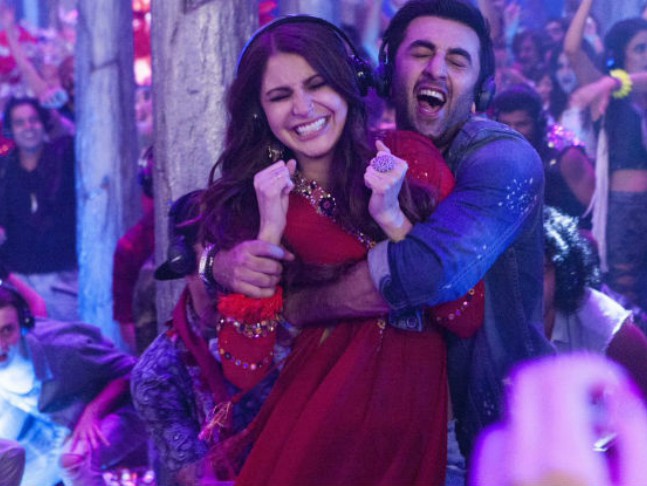 No one can ever beat KJo and his larger than life films. 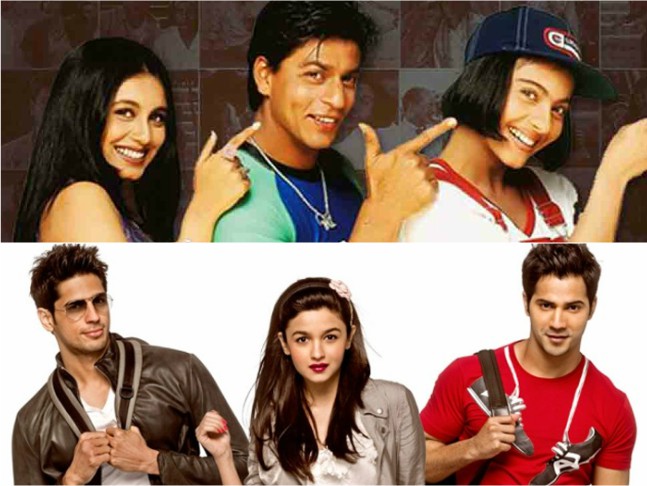 We never seem to be getting over Rahul’s, Anjali’s and Tina’s college life (KKHH) and Shanaya’s, Abhimanyu’s and Rohan’s school life (SOTY)!

The filmmaker makes sure to up the fashion game in all his films. 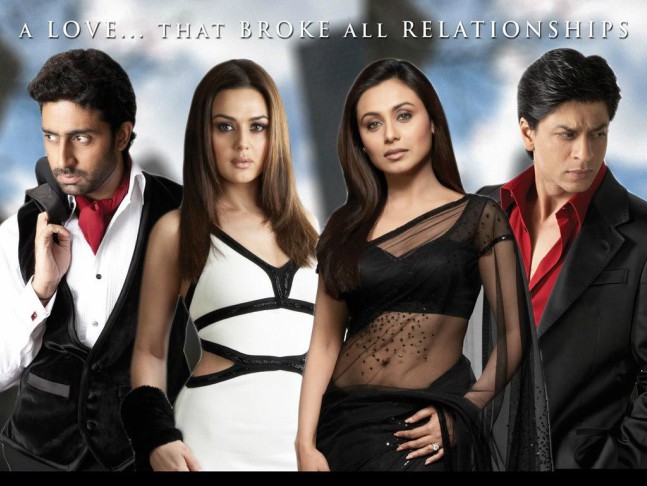 KJo has his own style and andaaz to give his films epic unconventional storylines. 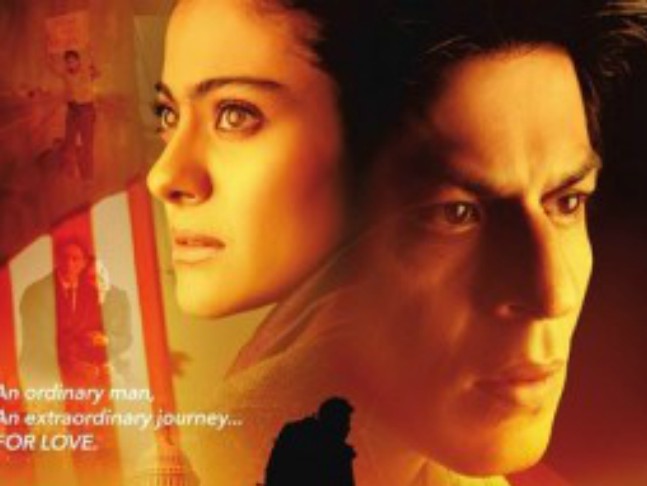 His famous love stories are to die for! 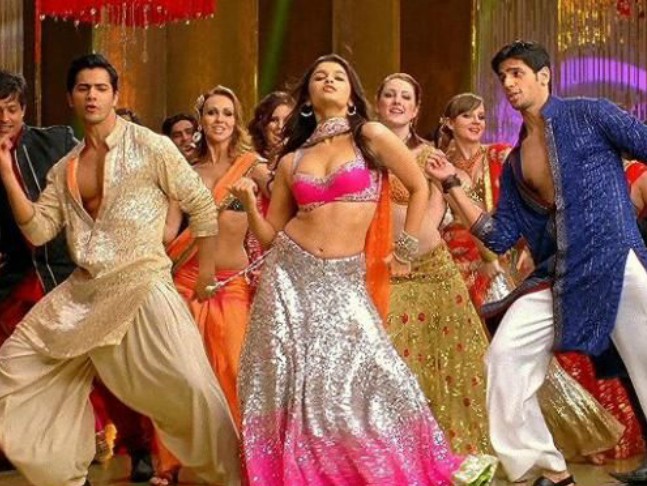 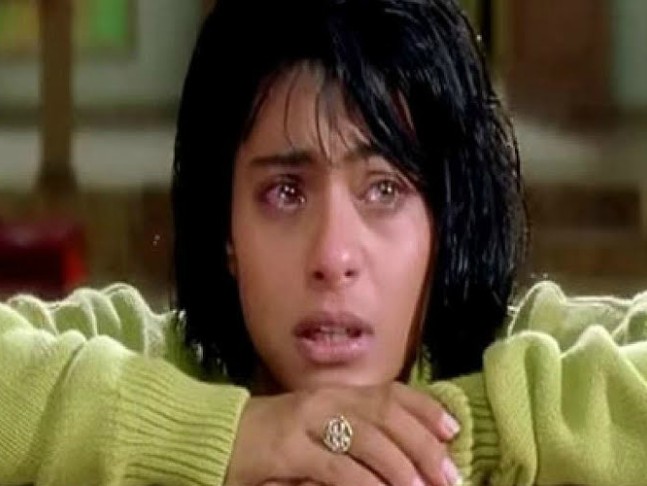 No one makes heartbreak songs as soothing as Karan. Remember Tujhe Yaad Na Meri Aayi and Kabhi Alvida Na Kehena? Yes, we do! 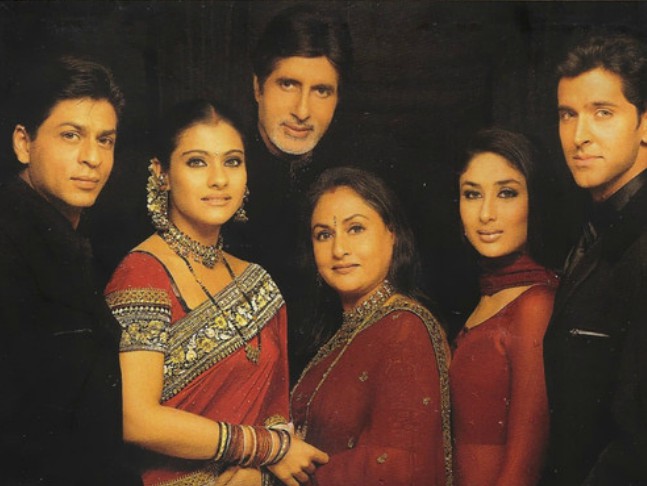 Karan and his one big loving family is all things love and laughter.

If you’re watching a Karan Johar film, expect entertainment like never before.

Happy birthday, Karan Johar. Keep making phenomenal films because no one can do it as good as you!