Advertisement
HomeBOLLYWOODENTERTAINMENT NEWS No guy has come up to me and said that they find me hot, no one flirts with me: Disha Patani

No guy has come up to me and said that they find me hot, no one flirts with me: Disha Patani

Disha Patani is swelteringly hot and has been raising the temperatures on social media ever since she made her Bollywood debut. In fact, at one point of time, she was called as the ‘National crush’, but it may come as a surprise for many to know that the actress apparently has never been complimented on her appearance. The actress revealed that no man has ever approached her and complimented her and apparently no one has ever tried to flirt with her.

While speaking to a leading daily, the actress said, “In my entire life, no guy has come up to me and said that they find me hot. No one flirts with me; they have not even attempted to do so.” When she was prompted whether men find her intimidating, she said, “How scared? From my growing-up years until now, I haven't been approached by anybody. I have a confession. During my childhood, I was a bit of a tomboy. My dad raised me like a boy. I even wore my hair short until I was in the ninth grade. It is only when I went to the 10th grade that I started growing my hair. I was also an introvert. In school, I was a quiet student and confined myself to the last bench.” 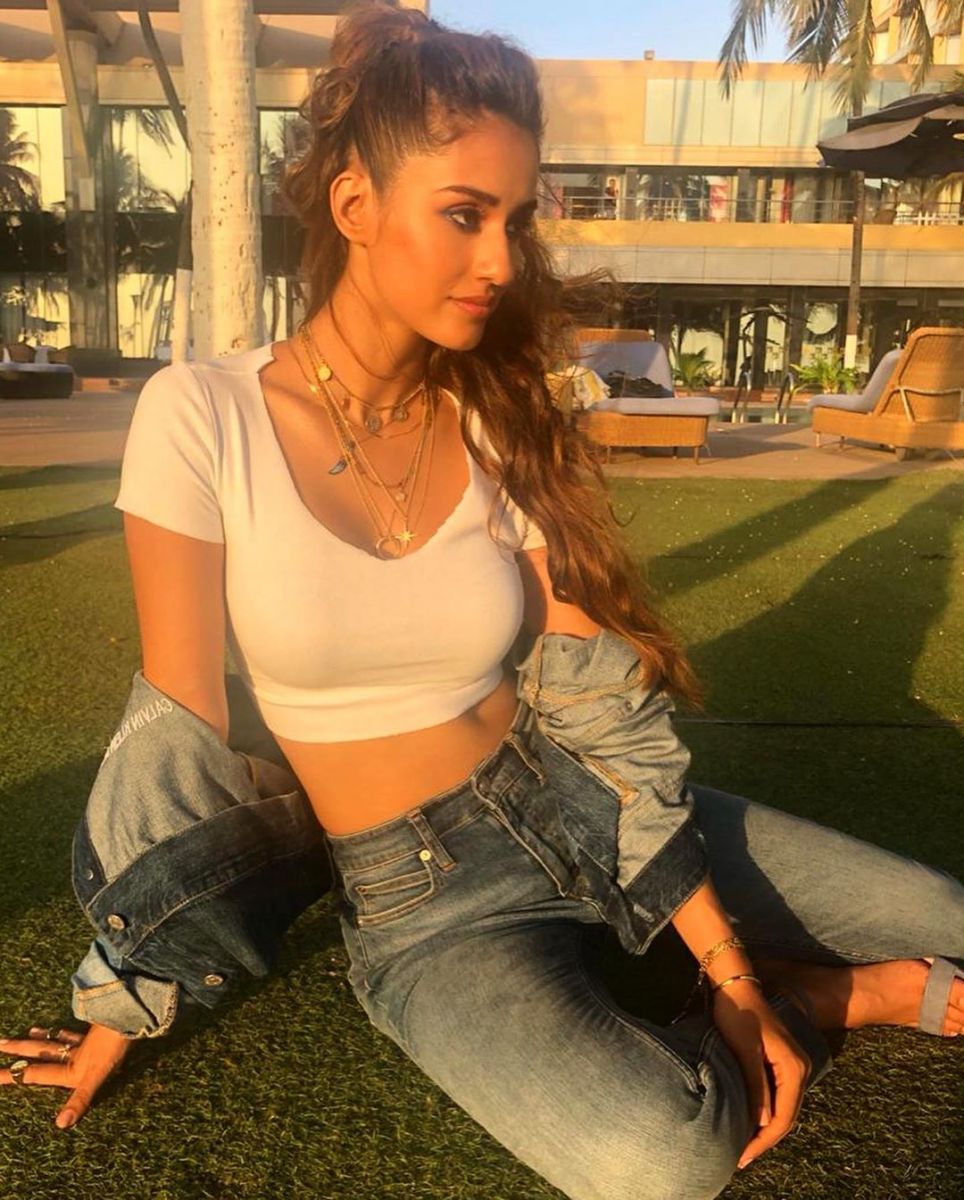 Disha is rumoured to be in a relationship with Tiger Shroff and is often spotted going for dates and dinners with the actor. She is gearing up for her upcoming release Bharat that has Salman Khan and Katrina Kaif in the lead. The film is scheduled to release on June 5.