Bollywood actor Prakash Raj, known for his attacks against the ruling Bharatiya Janata Party, contested the 2019 Lok Sabha elections as an independent candidate from Bengaluru Central. However, as the results came out, he faced defeat at the hands of BJP MP PC Mohan and Rizwan Arshad of the Congress, which made him stand at number three.

Meanwhile, Bengaluru Central is well-known to be a BJP bastion, with PC Mohan winning the constituency in both the 2009 and 2014 Lok Sabha Elections. This time too he clinched the seat by a massive margin. 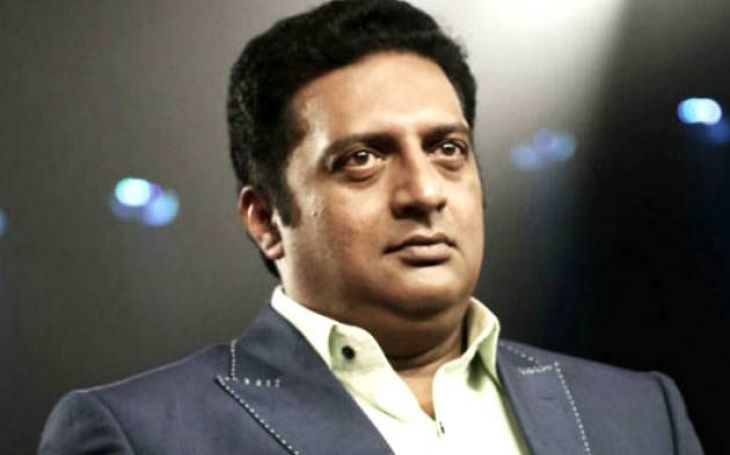 He lost his security deposit too as he failed to secure the required number of votes.