BJP’s candidate and Union Minister Smriti Irani has won a tough battle against Congress President Rahul Gandhi in Amethi. The determination to win with persistent campaigning for several months worked out well for the actor-turned-politician. 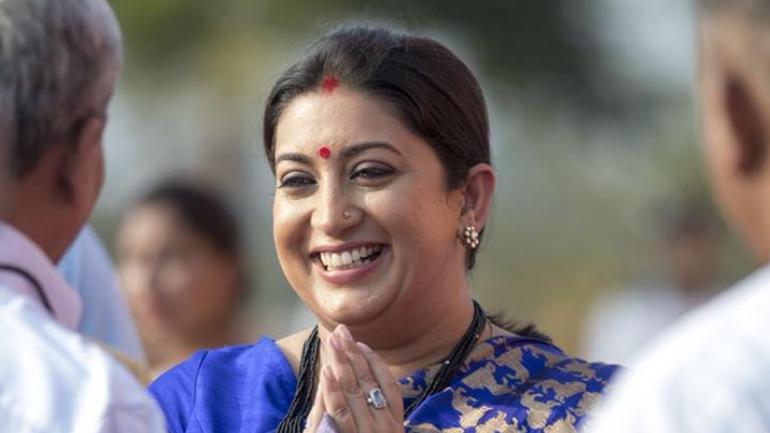 Smriti is a popular face from the television industry and she became a Member of Parliament after being elected to the Rajya Sabha from the state of Gujarat. At present, she is the Textiles Minister in the Government of India.