Advertisement
HomeBOLLYWOODENTERTAINMENT NEWSI'm not blessed with a great body: Disha Patani talks about sweating it out for her sexy look in 'Slow Motion'

I'm not blessed with a great body: Disha Patani talks about sweating it out for her sexy look in 'Slow Motion'

In a recent interview, while promoting her upcoming film Bharat, actress Disha Patani spoke about the kind of preparation it took for her to look smoking hot in the hit song Slow Motion from the film.

The actress opened up about the pressure she faced during the preparation for the song and said, "One week before the shoot I couldn't go to the gym because my knee was broken. I had to work on my body and I'm not blessed with a great body. I'm not blessed that I can eat anything and still look good."

Disha continued saying, "I had to really work hard in the gym, gymnastics and dance. So I was pressured that how will I look good in that saree." 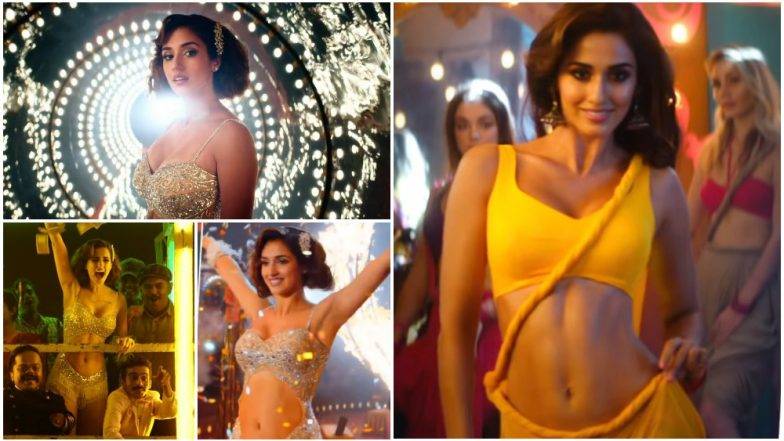 Recommended Read: We cheat together: Disha Patani opens up about her 'Sunday lunches' with Tiger Shroff

She showed her dedication to the role and song when she revealed, "So I really hard to work on a diet and go the gym still with my knee, which was broken so that was really stressful for me."

Well, Disha's efforts and preparation did work out in the end as the song now has gone viral and is getting all the praise it deserves. Bharat is releasing on June 5 and is being produced by Salman Khan Films, Atul Agnihotri and Bhushan Kumar's T-Series.