Advertisement
HomeBOLLYWOODENTERTAINMENT NEWSJacqueline Fernandez's and Sushant Singh Rajput's action-thriller film Drive pushed ahead; to now release in the second half of this year

Jacqueline Fernandez's and Sushant Singh Rajput's action-thriller film Drive pushed ahead; to now release in the second half of this year

The release of Jacqueline Fernandez's and Sushant Singh Rajput's action-thriller film Drive has been pushed to the second half of this year. The film which was supposed to hit the theatres on June 28 is now postponed. Sources close to the development revealed, “The post-production is taking longer than expected since the film is high on action with multiple racing scenes. Since the bar of action has been raised by both Bollywood and Hollywood spectacles in the last couple of years, the visual effects team is taking its time to get the scale right”. Producer Karan Johar had introduced it as the first film in a fun franchise with the idea of spinning India’s very own Fast and Furious series.

The film which is set against the backdrop of car racing went of the floors on March 1, 2017, and was targetting a Holi 2018 release but a delay in the shoot led to it being pushed to September 7, 2018, and later to June 28, 2019. “The final edit has been locked, and presently the film is in the final stage of postproduction. Contrary to reports that it is being reshot or will be premiered on the digital platform, Drive is on course to a regular theatrical release in the second half of the year,” the source promised. 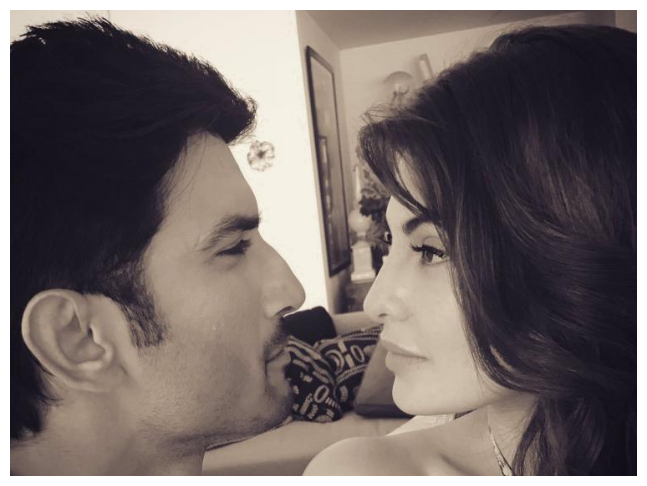 Recommended Read: Drive Teaser: Sushant’s and Jacqueline’s upcoming film is all about speed and the thrill of the race

The film marks filmmaker Tarun Mansukhani's return to direction 11 years after Dostana. Sushant essays the character of a stunt driver who moonlights as a getaway expert and embarks on a dangerous ride with his neighbour into the heart of the underworld. “It has a lot of thrills and chills and will keep viewers on the edge of their seats. A new date will be announced soon but it will drive into the theatres in 2019 for sure,” the source added.