After months of speculations, it finally seems that Aishwarya Rai Bachchan has greenlit her next project. Although rumours were rife that she would be working with husband Abhishek Bachchan on a film, we now hear that the stunning actress is all set to reunite with Mani Ratnam for a period drama, which is said to be based on the historical Tamil novel, Ponniyin Selvan. As per a report in a leading daily, the film will see Aishwarya as the antagonist and with her on board, the ace filmmaker plans to take it on floors by the year-end.

"The story takes place in the 10th century before Raja Raja Chola became a king. Aishwarya will be seen as Nandini, the wife of Periya Pazhuvettaraiyar, who served as the chancellor and treasurer of the Chola kingdom. Her character is written as a mysterious, power-hungry woman who manipulates her husband to plan the downfall of the Chola empire because she has been wronged by them," the daily quoted a trade source as saying. 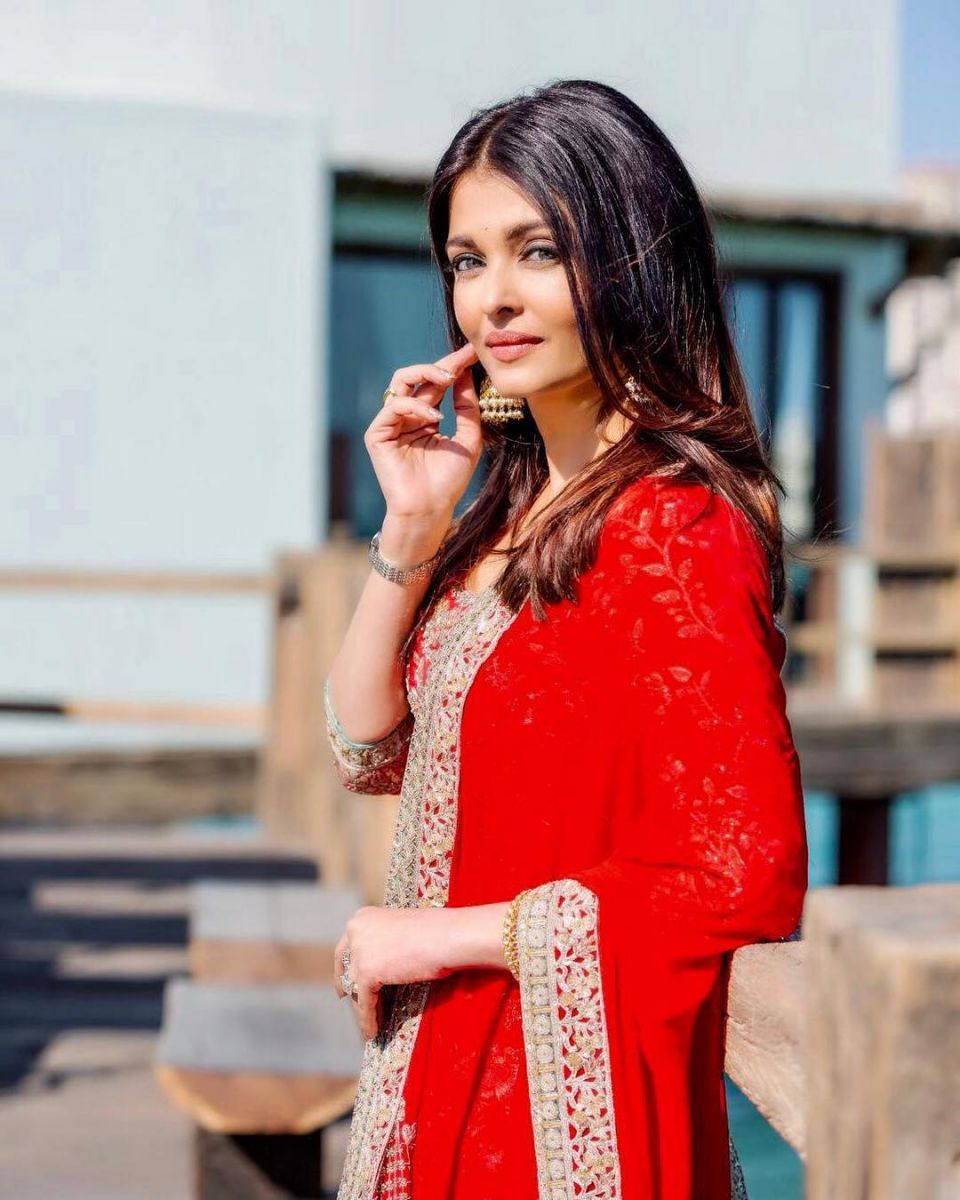 Not to forget, Aishwarya has previously portrayed negative roles in Khakee (2005) and Dhoom 2 (2006), so it would rather be interesting to see her in a grey character once again. Moreover, Aishwarya's and Mani's bonding goes way back to her film launch in Iruvar (1997) and one can only expect a stellar performance from Aish under his guidance. "Aishwarya was approached for the project last year. But she bid her time, understanding the layers of her character before giving the nod last month. Contrary to reports, Amitabh Bachchan is not part of the movie. Mohan Babu will play Aishwarya's husband," the source concluded.