Amid reports that Bollywood superstar Ranbir Kapoor and Alia Bhatt plan to get married at the beautiful Lake Como -- just like Ranveer Kapoor and Deepika Padukone -- Alia's mother Soni Razdan on Wednesday junked such 'rumours". Soni told a news agency on phone, "It is a totally baseless rumour!"

Various web portals reported that Ranbir and Alia are holidaying in Europe amidst their busy schedule -- Alia has three films lined up and Ranbir will start shooting for his upcoming films. They will appear together in the Ayan Mukherji's directorial venture Brahmastra. The couple admitted their relationship very openly last year during the wedding of another Bollywood actress Sonam Kapoor who completed a year of her marriage on Wednesday. 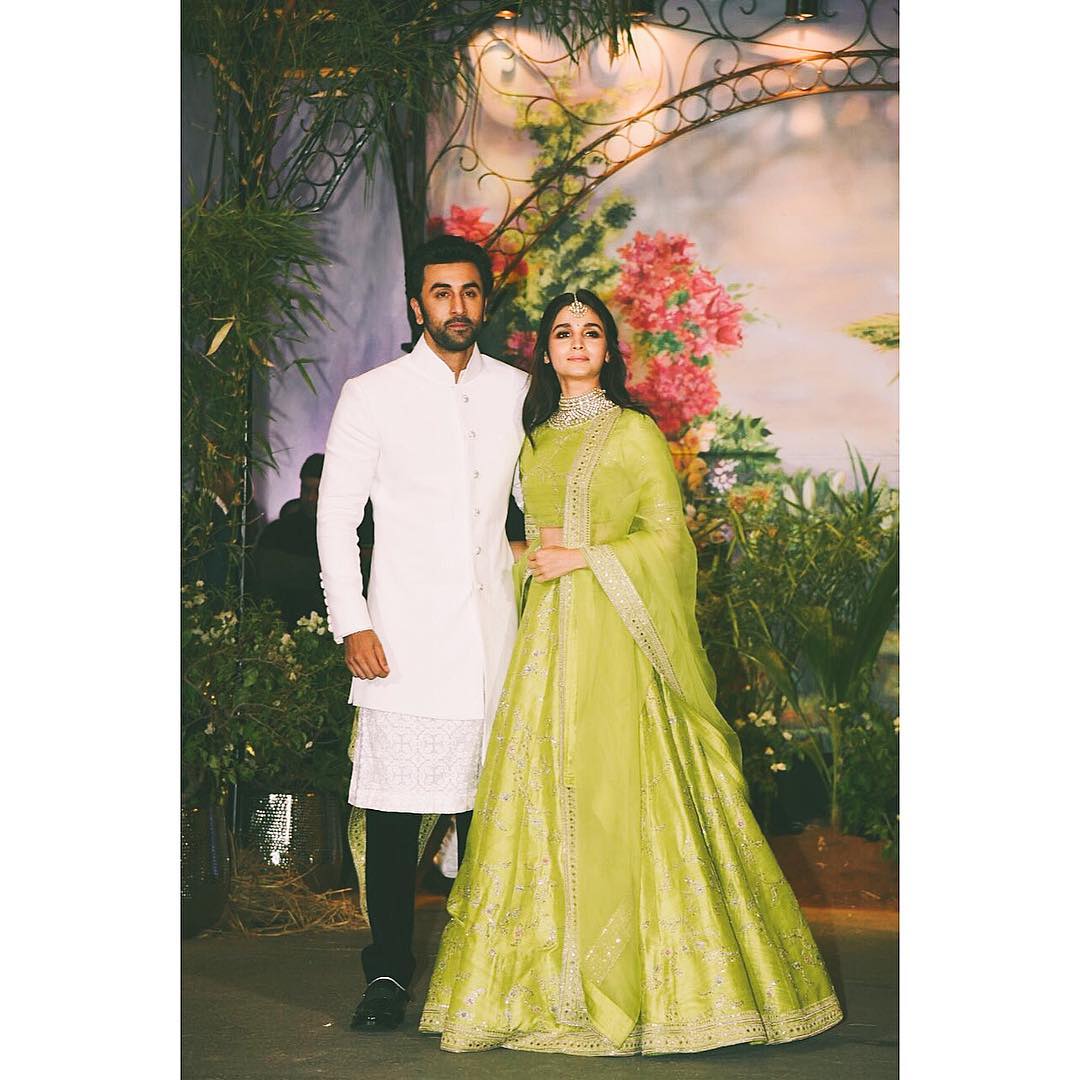 Earlier this year there was a rumour that the actors might get married this year. That time also Soni had said, "Look, it is sweet of all their fans to ask everything about them. I am Alia's mother. I really do not want to talk about my daughter's personal life. I want her to be happy. And she has my love and blessing on everything she does, beyond that I want her to live her life the way she wants to." "As a mother, I do not give her any 'gyaan' because my Alia is very sensible as an individual," she said.