Advertisement
HomeFeaturedBirthday Special: With multiple blockbusters to his credit, Varun Dhawan is a certified bankable star!

Birthday Special: With multiple blockbusters to his credit, Varun Dhawan is a certified bankable star!

It’s true Varun Dhawan started out as a Student with Karan Johar’s 2012 film Student Of The Year but within seven years, he has proved his mettle in Bollywood and has turned out to be one of the most bankable stars in the Hindi film industry. Varun is the star of films Main Tera Hero, Badlapur, ABCD 2 and Badrinath Ki Dulhania and has delivered hits through all the films that cast him as a solo hero.

While Varun has also starred in ensemble films such as Dilwale and Kalank, it is for sure that he is capable of shouldering a film independently and pass the test with flying colours – as most of his solo-hero films ended up as sure shot blockbusters. As Varun turns 32 today, we thought of making his birthday special by detailing his films that have done exceptionally well in Bollywood. Let’s take a look! 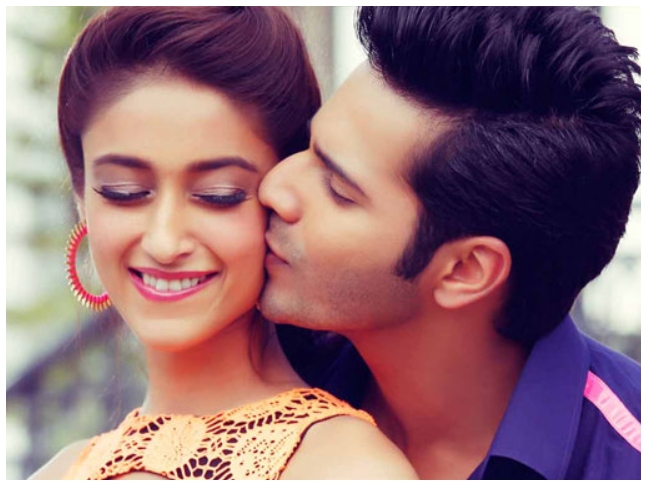 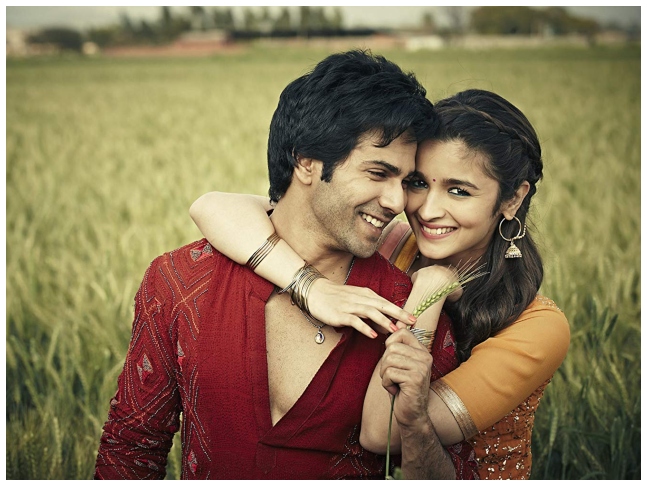 Directed by Shashank Khaitan, Humpty Sharma Ki Dulhania reunited Varun with his Student Of The Year co-star Alia Bhatt and was praised severely by critics. It was a romantic comedy produced by Karan Johar’s Dharma Productions and was a superhit. The film earned over Rs 110 crore worldwide. 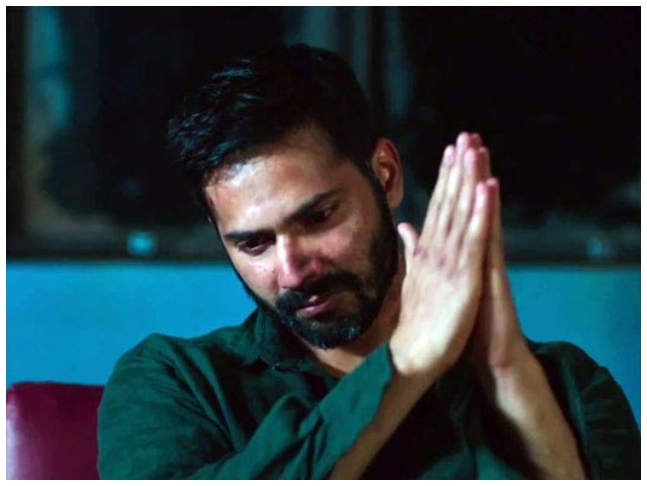 With Badlapur, Varun stepped into the thriller genre as he set out on a quest to avenge his wife’s death in the film. After exploring the comedy and romantic drama genres, for Badlapur, Varun garnered enough acclaim while filmmaker Sriram Raghavan was appraised for directing the actor to perfection. Badlapur earned almost Rs 80 crore worldwide. 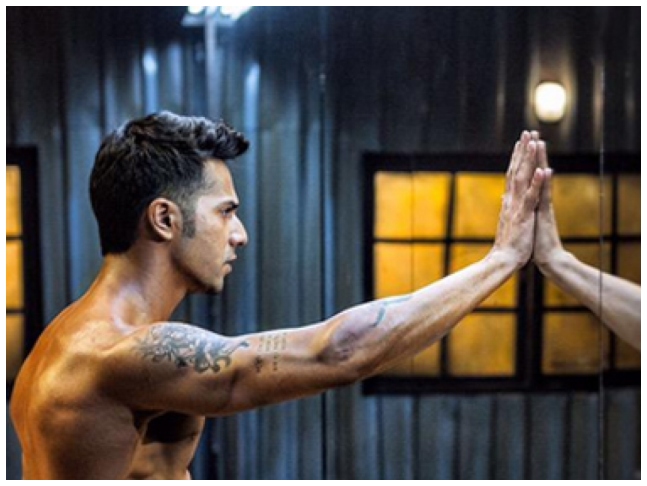 Dance was what Varun decided to explore next as he made his mark with Remo D'Souza’s ABCD 2. Sun Saathiya, Chunar, Bezubaan Phir Se and Vande Mataram are some of the tracks of the film to which Varun performed upbeat steps and was certified as a brilliant dancer. The film earned approximately Rs 165 crore worldwide and was nothing short of a blockbuster. 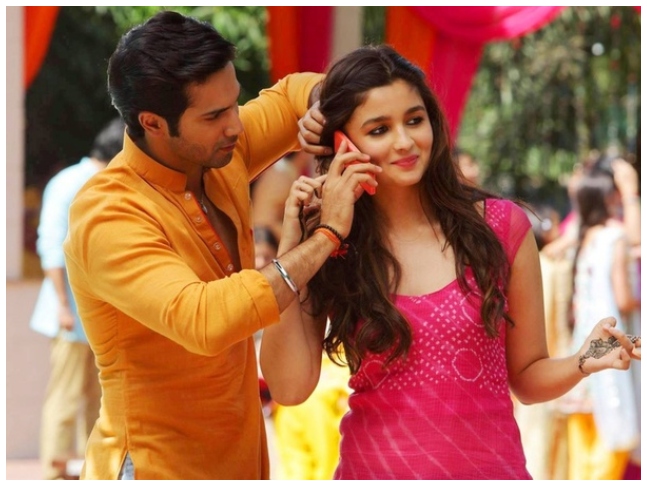 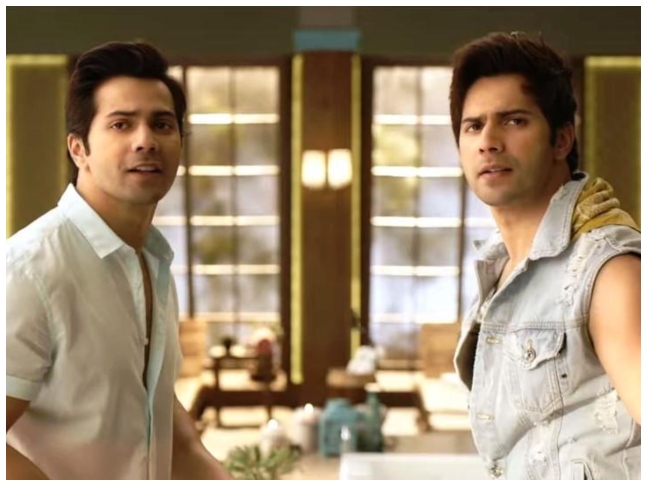 A reboot of the 1997 film, Judwaa 2 was also directed by Varun’s father David Dhawan while the actor was cast in a double role. Needless to mention, Varun, by 2017, had mastered the art of comedy films and Judwaa 2 was declared a super hit within no time. The film, co-starring Jacqueline Fernandez and Taapsee Pannu, earned Rs 138.61 crore in India itself.

Sui Dhaaga: Made In India 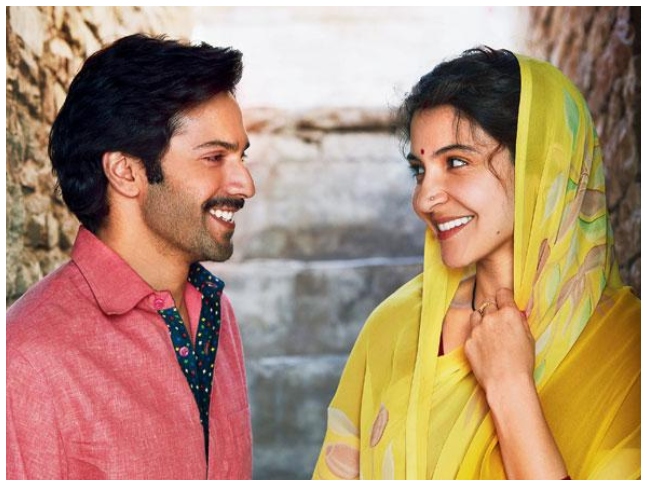 While Sui Dhaaga, co-starring Anushka Sharma, cannot be deemed as one of Varun’s ultra-successful films, it deserves a mention for sure, as he was exceptional in it. Varun and Anushka played a young couple in a small town, who attempt to make it big by launching their own small-scale cloth business.  The film earned Rs 79.02 crore in India and also received positive reviews.

'We don't get to decide when we're born and when we die, all we can do