Advertisement
HomeBOLLYWOODENTERTAINMENT NEWSGlad to be part of a film that will redefine the notion of beauty, says Deepika Padukone before beginning Chhapaak shoot

Glad to be part of a film that will redefine the notion of beauty, says Deepika Padukone before beginning Chhapaak shoot 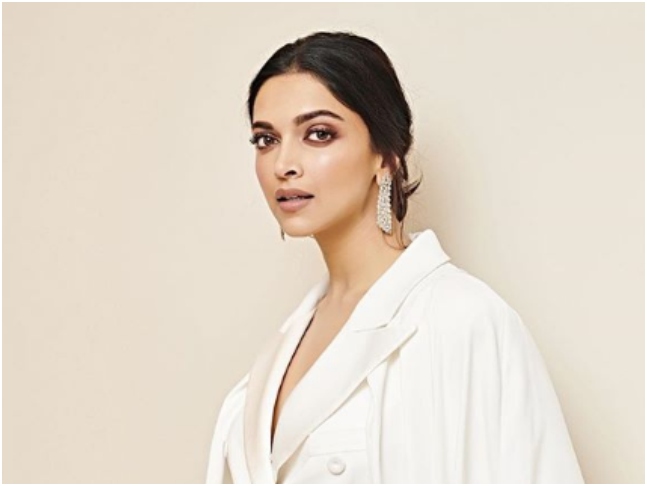 Deepika Padukone will begin filming Chhapaak on Monday and can’t wait to be on set after a year, she said while speaking to a leading daily. Directed by Meghna Gulzar, Chhapaak casts Deepika as acid attack survivor Laxmi Agarwal. During her interview with the daily, Deepika said that since the past six months, she has been busy with look tests, casting and script reading sessions for Chhapaak.

She is excited as well as nervous but Deepika is filled with positive energy before beginning shoot for Chhapaak. Deepika is “proud, overwhelmed” and cannot wait to begin shooting for the film.

Deepika Padukone photographed during her script reading session for Chhapaak

“It is a proud moment for all of us, we are overwhelmed. In the six months since Meghna (director, co-producer Meghna Gulzar) offered me Chhapaak, we have been through so much, from look tests and casting to the readings. And while it’s all creatively satisfying, I can’t wait to be on the set because no matter how much you prep, what happens there is something else. So, there’s a sense of excitement and also some nervous jitters that everyone in every department faces for the first three-four days into the shoot, till we all get a hang of the characters and the bond between unit members cements. But this nervousness is a positive energy,” Deepika told the daily.

Apart from starring in Chhapaak, Deepika will also co-produce the film – it marks her debut as a producer. In her previous interview, Meghna had said that she could only think of Deepika to play the role of Laxmi Agarwal in the film but she never really thought that the actress would sign up for it. Deepika did, and it’s because she saw the “honesty” in Meghna’s vision of Chhapaak.

In fact, Deepika also said during her interview that Meghna had not even given her a complete narration of the script but “just sketched out the subject in a few sentences”. That, she said, was enough for her to accept the film.

“For me, it wasn’t a decision really. The director came to me with her vision and I saw the honesty in it. Meghna didn’t even give me a narration, she just sketched out the subject in a few sentences. I could instantly see how committed she was, she had been living with the story for a long time. On my part there was no over-processing, I just said, “Yeah, let’s do it.” That’s how films should be made… Following your heart. I’m glad to be a part of a film that will redefine the notion of beauty,” Deepika added.

Laxmi Agarwal survived a horrific acid attack in New Delhi in 2005 as she was attacked by a man whose proposal she had rejected.