Akshay was the first choice for Namaste England and not Arjun, reveals Vipul Amrutlal Shah 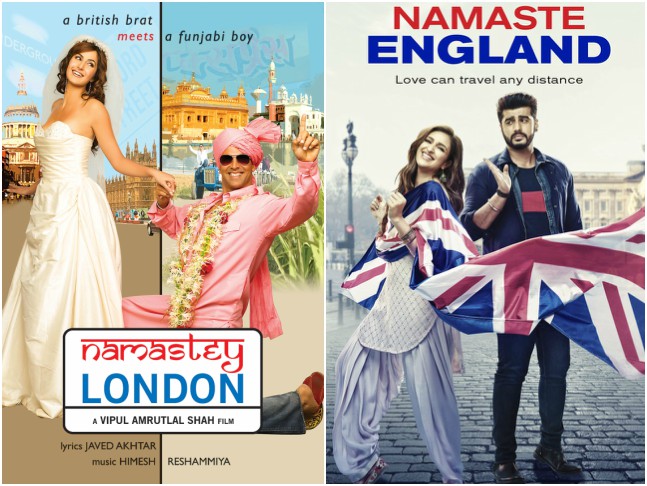 Arjun Kapoor and Parineeti Chopra are currently leaving no stone unturned in promoting their upcoming film Namaste England. Namaste England is the sequel to the Akshay Kumar and Katrina Kaif starrer Namastey London which was also directed by Vipul Amrutlal Shah. Although Arjun and Parineeti make a really cute pair onscreen and their camaraderie is always bang on, many wanted Akshay to star in the sequel as well.

As reported by a leading daily, apparently, Akshay was the first choice for the film. In a recent interview given to the daily, Shah revealed that he wanted Akshay to star in the film but his dates were locked. He told the leading daily, “I was going to do this film with Akshay but unfortunately, his dates were blocked. So he requested me to approach someone else and assured that we’ll reconnect for another film on a later date.”

He further added, “I went to Arjun and with all honesty, I told him that Akshay was my first choice but dates were not working out. Arjun liked the script that’s how he came on board.” He further revealed about the similarities between Namastey London and Namaste England and said, “When we developed the script, it was very much in the world of Namastey London. The travel from Punjab to England was only the common factor. It has an interesting content with twist and turns which is not out in the trailers.”

The trailer and the songs of Namate England have created the right buzz amongst the audience and the interest in the film is paramount. Namaste England is slated for an October 19 release.