Advertisement
HomeBOLLYWOODENTERTAINMENT NEWSFirst Look of Jhalki: Tale of a Tireless Sparrow to be launched at TIFF

First Look of Jhalki: Tale of a Tireless Sparrow to be launched at TIFF 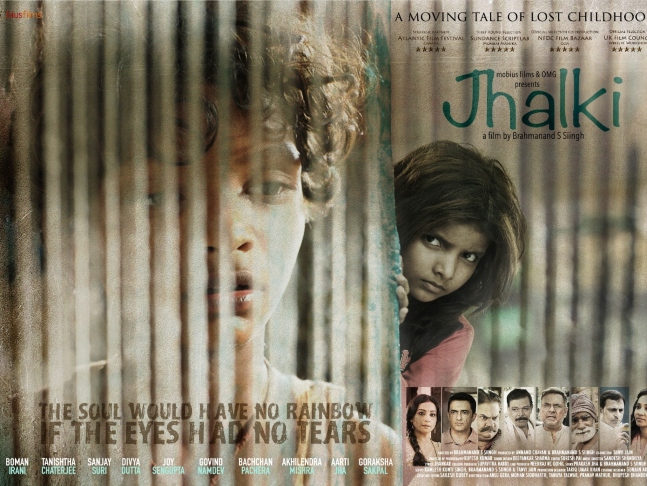 The first look of Nobel Laureate Kailash Satyarthi-backed film Jhalki: Tale of a Tireless Sparrow, based on the backdrop of bonded child labour, trafficking and lost childhood, will be launched at the Toronto International Film Festival (TIFF).

A private gathering here on Sunday will see film enthusiasts, distributors and festival consultants get a sneak preview of the first look of the film, comprising of a special promo and poster created for the occasion in the presence of the film's makers. The movie marks Brahmanand Singh's debut.

Recommended News: Nandita Das is invited to talk about gender inequality at TIFF

Jhalki, which will release in India in February next year, engages a folk story with the real brutal world.

Starring Boman Irani, Sanjay Suri, Divya Dutta, Tannishtha Chatterjee, Govind Namdeo and a few other key players, with a special appearance by Satyarthi, the film is produced by Mobius Films and OMG, with Aanand Chavan.

Vinayak Gawande and Jayesh Parekh are the co-producers and Tanvi Jain is the co-director.