Enforcement Directorate (ED) has summoned Aishwarya Rai Bachchan in the Panama papers leak case in the FEMA case. She is asked to appear before the ED's Delhi office today (December 20) for questioning. However, the actress has expressed her inability to appear before the ED today. The investigation agency will issue fresh summons to the actress soon. The summon issued from the agency is under Section 37 of the Foreign Exchange Management Act (FEMA).

The actress was supposed to appear before the enforcement directorate but she had sought an adjournment. ED accepted her adjournment plea for today. However, the actress will soon be summoned again and another date will be given for questioning. The ED has initiated investigations to probe the alleged contravention of Forex law. Not only this but Amitabh Bachchan and his family's bank accounts were also visible in Panama’s papers leak. 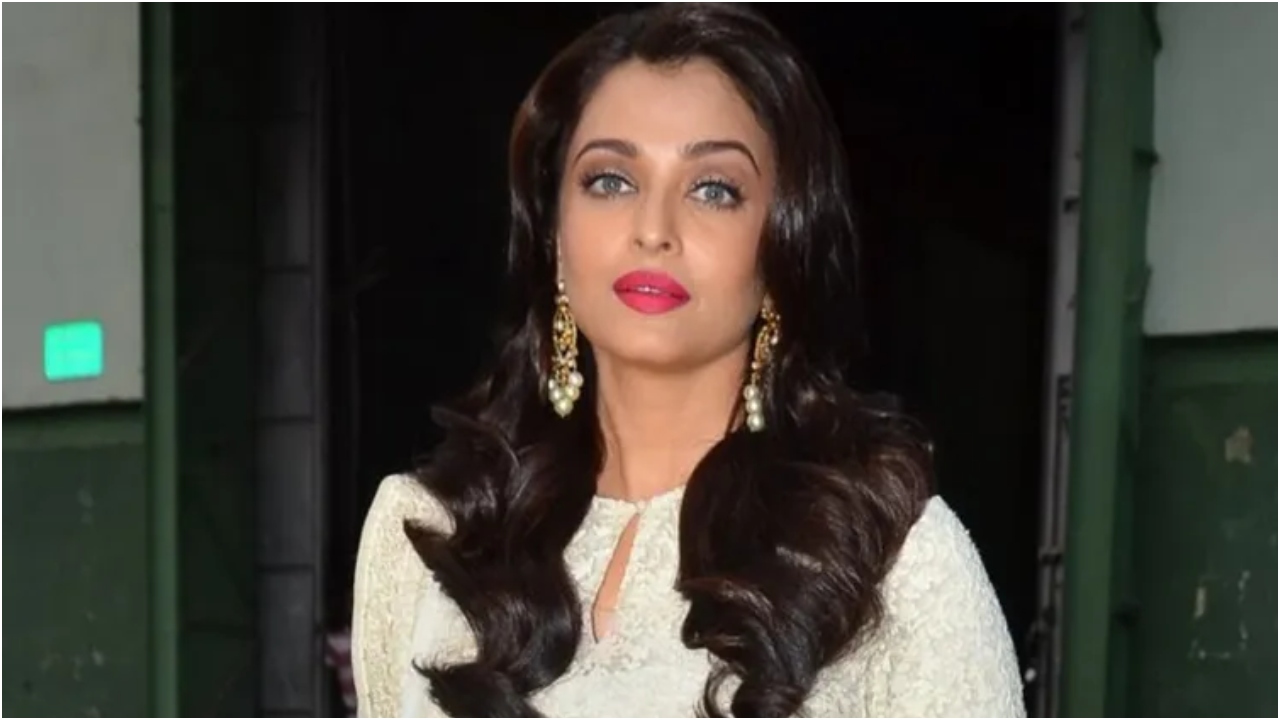 In Panama papers leak, it was found that Aishwarya and her family members were part of a company incorporated in the British Virgin Islands for at least three years. The Panama Papers has alleged that Amitabh Bachchan was the director of at least four offshore shipping companies.

Those companies were registered in tax havens - one in the British Virgin Islands and three in the Bahamas in November 1993, two years before he launched his company Amitabh Bachchan Corporation Limited (ABCL) in 1995.