The Narcotics Control Bureau conducted a raid on a cruise liner in Mumbai yesterday and detained at least ten people after seizing illegal drugs at the rave party that was being organized aboard the ship. As per reports, a top actor’s son and his friends have also been detained. The raid was conducted on Cordela – The Empress, which was bound for Goa, and psychotropic and banned drugs like Cocaine, Mephedrone, MDMA, Ecstasy and high-quality Charas were recovered from the party.

This is the biggest raid conducted by NCB in the drug scandal as of now. As per the authorities’ information, the rave party was being organized in the name of an event and an A-list actor’s son was on the invited guests’ list. Reportedly, the star kid was nabbed at the time of the check-in along with his friends. Banned substances in consumption quantities were procured from their luggage after which they were detained. 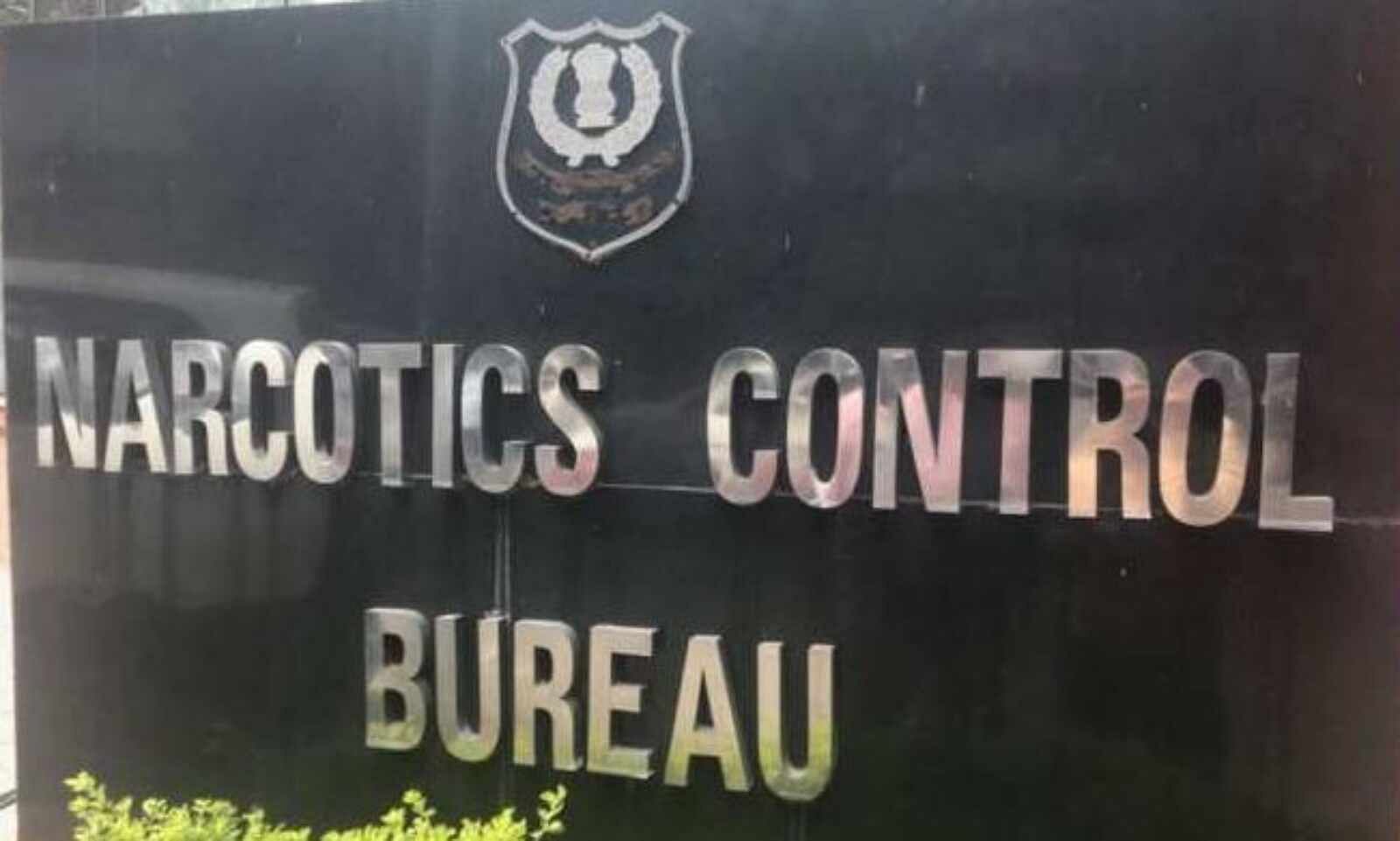 As per NCB sources, the star kid said during interrogation that his father had warned him about the authorities being on the lookout and had told him to be careful of which events he attends. Reportedly, the star kid has not been booked or arrested and no decision has been taken about it as the investigation is still underway and statements are being recorded.

Two infamous drug peddlers from Haryana and Delhi and a few others from other parts of the country were also present at this rave party and are believed to have supplied the drugs. The cruise rooms were equipped so that drugs could be consumed. The NCB has reportedly arrested eight people in this matter including the two main peddlers, their associates and a few people with consumption quantities on their presence. Statements are being recorded in the matter.

The party had a whopping entry fee of Rs 60,000 to Rs 5 lakh. During the NCB raid there were about 600 high-profile people present. The people present at the rave party are big hotshots who have millions of followers on Instagram and other social media. As per reports, some people were sent invites through post with a kit to join the rave party. Apparently, the star kid was brought in by a high-profile man named Arbaaz. Arbaaz was caught with drugs hidden inside his shoes. He is a resident of Mumbai and has contacts with several big people. As per reports, most of the people who were present at the party were rich Delhi socialites and the party was organized by a foreign company and an entertainment channel. Several foreign actors, a hotshot DJ, a yesteryear popular Bollywood villain along with his DJ son were also present but managed to escape as they came to know about the NCB’s raid. Several noted builders and politicians were also present at the rave party. The party was supposed to start in the middle of the ocean and would have continued throughout the night but the NCB busted it before the cruise could sail off.

Around 30 gms Charas, 20 gms Cocaine, 25 MDMA tablets, 10 gms MD have been seized in the raid. Along with Arbaaz, a girl, a man named Vikrant, the star kid and a few others have been detained. They will all be sent for medical check up today.