On November 23, Bharti Singh and her husband Haarsh Limbachiyaa were granted anticipatory bail in the drug case which is being investigated by the Narcotics Control Bureau.  Reportedly, they were granted bail by serving a bond of Rs 15,000. Now, a week later, the NCB has reportedly moved a special Narcotics Drugs and Psychotropic Substances (NDPS) court for the cancellation of the comedienne and her husband's bail.

According to a leading daily's report, the NCB has approached the court to set aside the lower court's order and permit their judicial interrogation. Reportedly, the special NDPS court has issued a notice to Bharti and Haarsh. It is being said that a hearing is scheduled for next week. 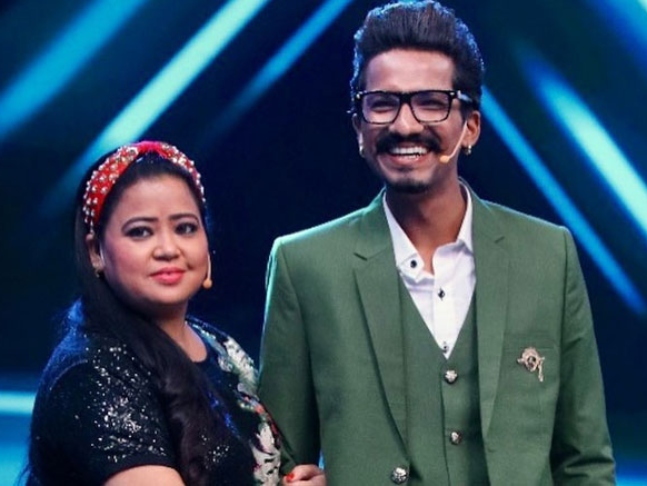 Bharti and Haarsh were arrested on November 21 and 22 after the NCB recovered 86.5 gms of ganja from their office and residence. During the interrogation, Bharti reportedly confessed consumption of drugs and smoking weed joints. They were taken into judicial custody till December 4, but the court granted bail on November 23.