Actress Malvi Malhotra critical after being stabbed four times with a knife; accused producer Yogesh Kumar on the run

TV actress Malvi Malhotra was stabbed with a knife four times by producer Yogesh Kumar, on Monday, October 26. The actress is currently at Kokilaben Hospital and is critical. Reportedly, the attacker was a Facebook friend whom the Udaan actress refused to marry.

According to PeepingMoon sources, "Malvi stepped out of her house on Monday night when Yogesh Kumar came in an Audi car in front of the actress and tried to talk to her. When Malvi refused to talk to him, he attacked her with a sharp knife, four times. Seeing the people present at the scene, the producer escaped in his car." 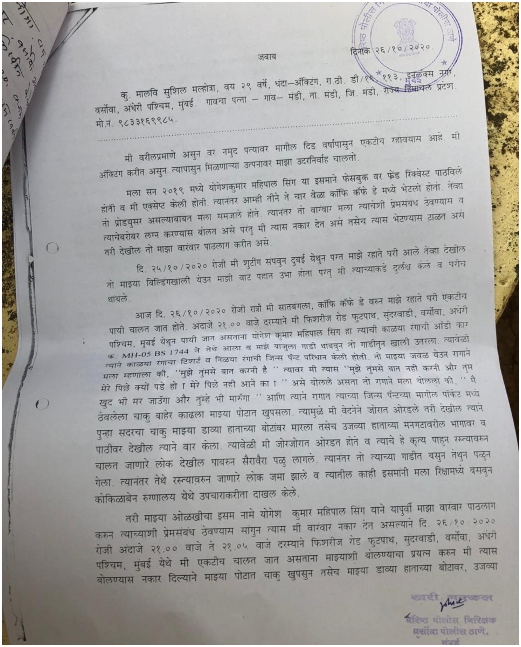 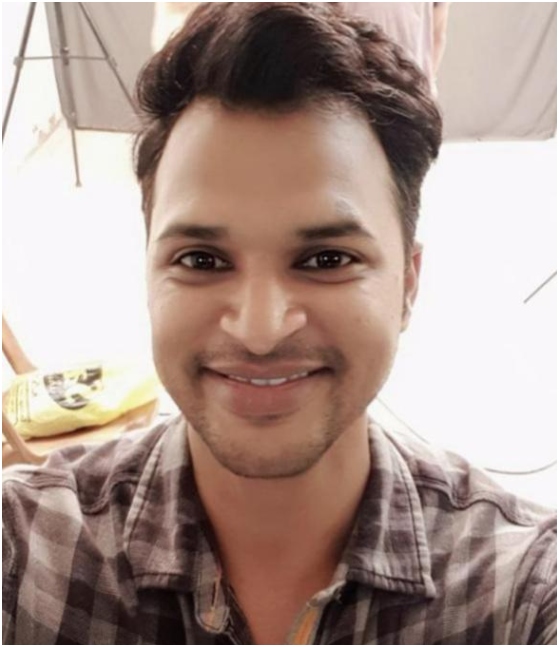 Malvi told the police that Yogesh sent her a friend request on Facebook in 2019. Then in the month of January this year, Yogesh asked her to do a video album with the actress. Malvi met the producer twice in a coffee shop. A few days later, Yogesh proposed to the actress for wedding. After that, Malvi blocked Yogesh from every possible platform. 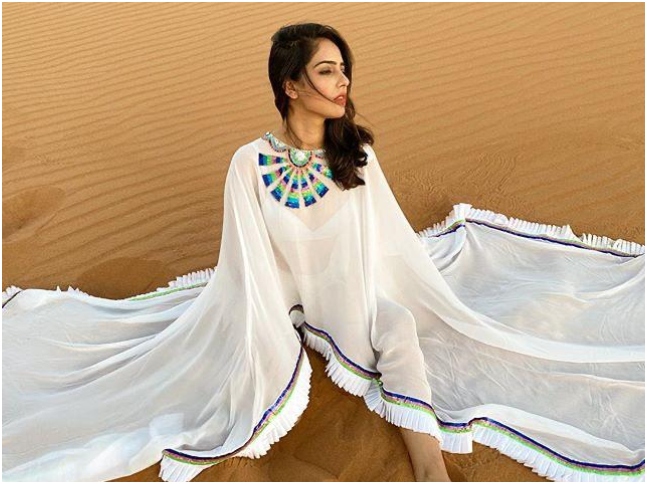 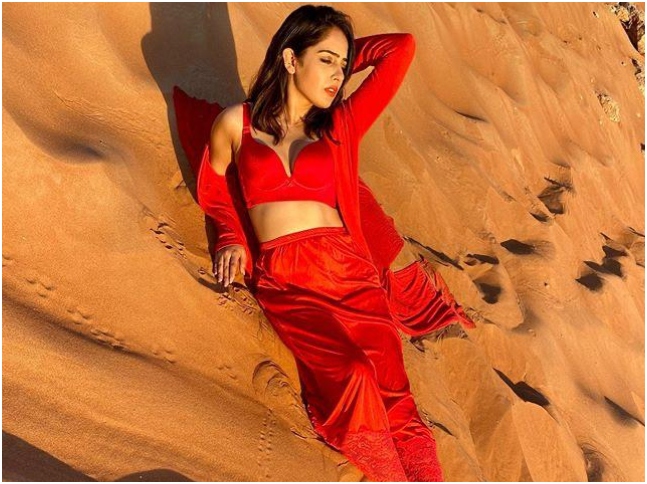 A Versova police official said that Malvi went to Dubai for a shoot after lockdown and had returned from Dubai a day earlier. When accused Yogesh came to know that Malvi had come from Dubai, he started following her. Versova police are now searching for the accused.