Giving a major relief to Bollywood star Sunny Deol and Karisma Kapoor, a court in Jaipur acquitted the duo in the 22-year-old railway chain pulling case, which was reported in 1997 during a film shoot in Ajmer railway division.

A case was filed against Deol and Kapoor in 1997 during a film shoot for allegedly pulling the railway chain. Railway court on September 17 had held the duo guilty under sections 141, 145, 146 and 147 of the Railways Act. However, Judge Pawan Kumar on Friday argued that the railway court held the duo guilty under sections which have been nullified by Sessions Court in 2010. Also, the case lacks adequate proof against the two. 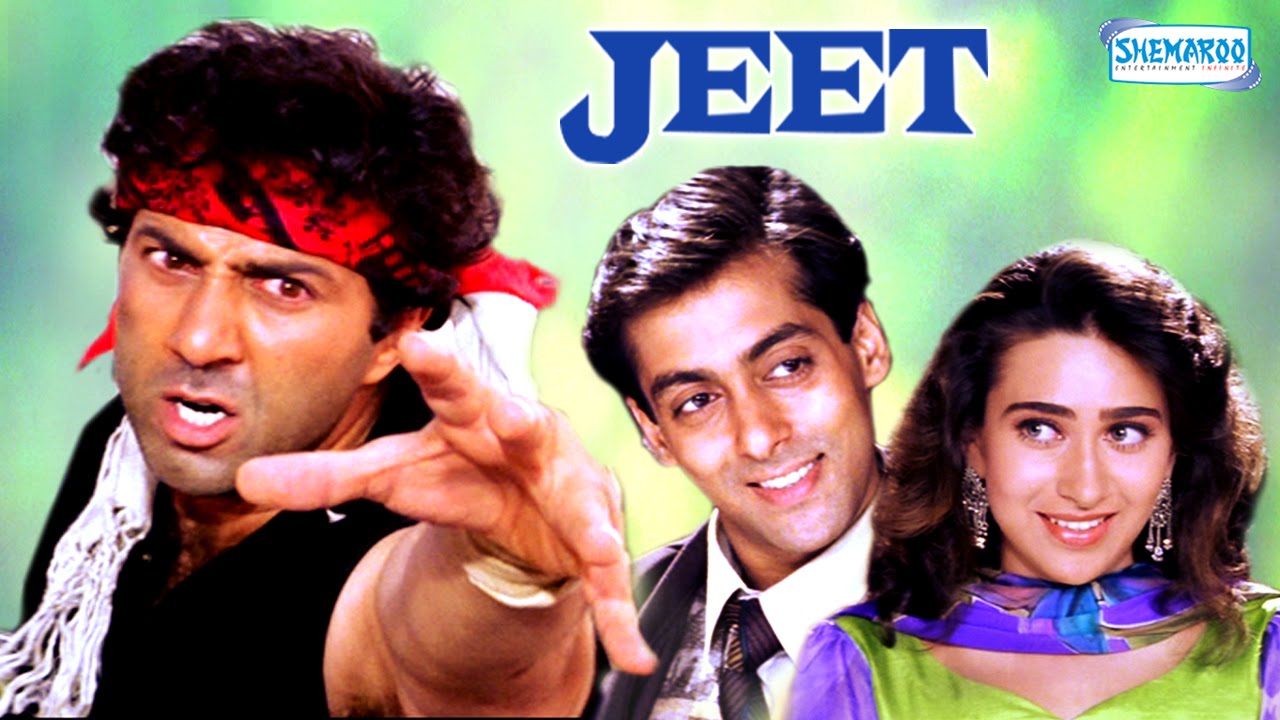 The chain pulling incident was reported in Ajmer railway division at Narena railway station due to which 2413-A Express was delayed by 25 minutes. Hence case was registered against the two under sections 141, 145, 147 if the Railways Act.

However, Deol and Kapoor had filed a petition in Sessions Court which was argued on their behalf by advocate A. K. Jain.