Advertisement
HomeCELEB CRIMESalman Khan gets into legal trouble; journalist files an FIR against the actor for maltreatment and snatching away his phone

Salman Khan gets into legal trouble; journalist files an FIR against the actor for maltreatment and snatching away his phone

Salman Khan has once again landed himself into legal trouble. Last April, the actor got into a scuffle with journalist Ashok Pandey wherein the actor resorted to misbehaving with him and had tried to snatch away his cell phone. The journalist has filed a criminal case against the actor before the Metropolitan Magistrate Court in Andheri today. He has alleged that Salman had snatched away his phone on April 19 during an event. The complaint was filed for robbery, assault, criminal mischief and criminal intimidation under sections 323, 392, 426, 506, and 34 of the Indian Penal Code.

Apparently, the incident took place on April 19 when Salman was going to Kandivali from Juhu via bicycle. Journalist Ashok Pandey who happened to spot Salman on the road proceeded to shoot a video of the actor with the help of his cameraman. This angered the actor who snatched away the journalist’s mobile phone. However, Salman’s bodyguard returned the mobile later to the journalist, but by that time a Police case was already filed against the actor. 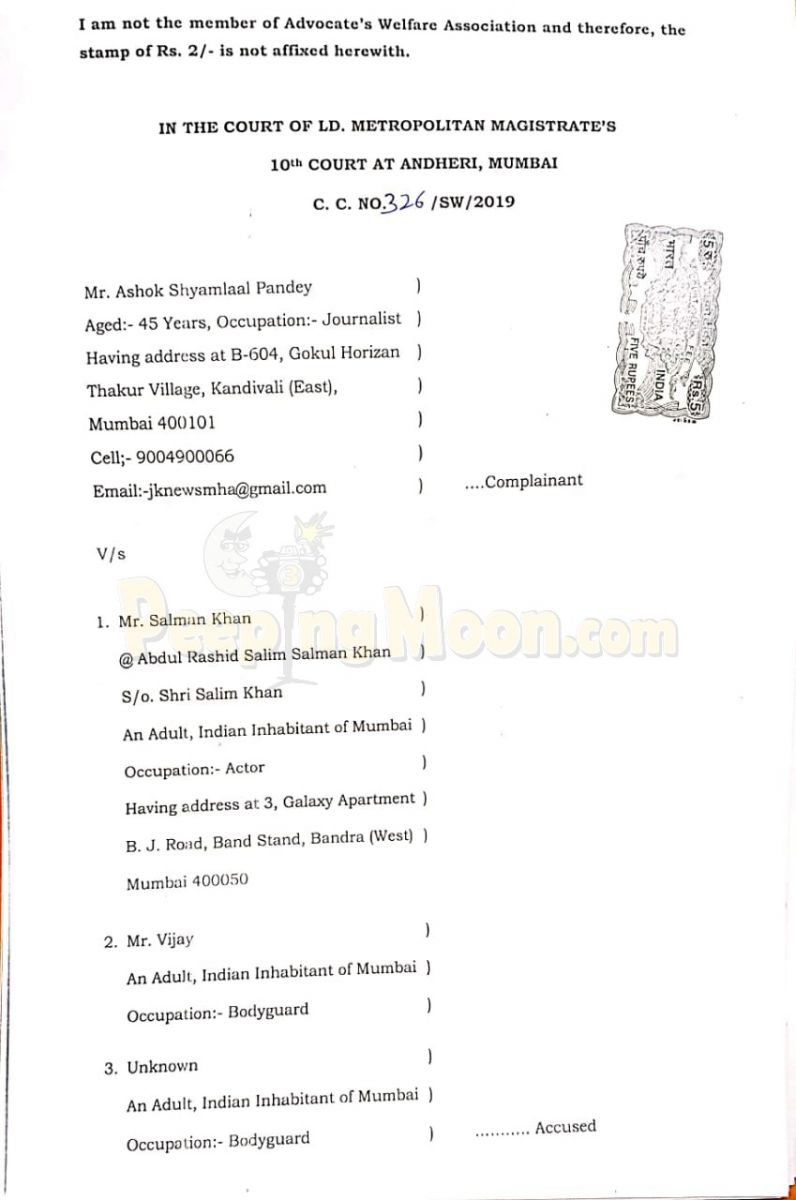 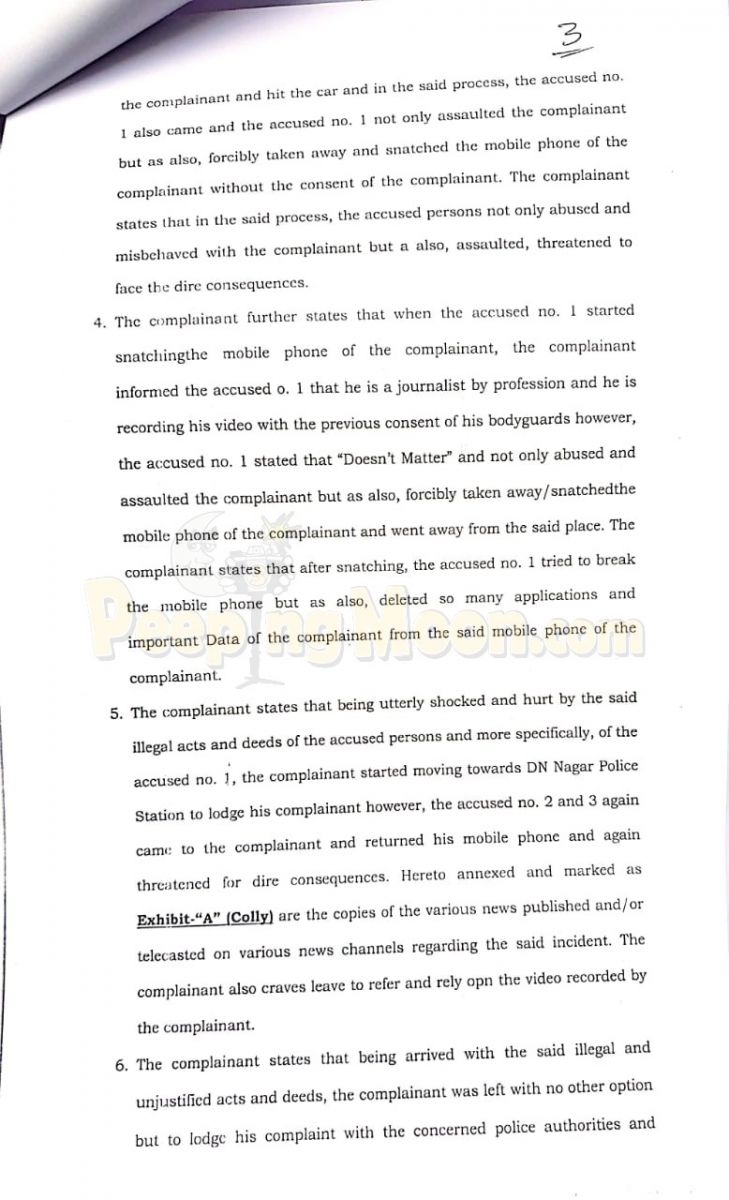 Salman had also filed a counter-complaint against the journalist in which he had stated that the journalist was trying to make a video of the actor without his explicit permission. On the other hand, Ashok Pandey has stated in his complaint that Salman threatened him and snatched away his phone. He also stated that he had asked permission from the actor before recording his video.

Ashok Pandey’s lawyer filed a petition in Court today asking for action in the case. The Court has accepted the application and has scheduled July 12 for a hearing on the matter. Ashok Pandey’s counsel Neeraj Gupta has alleged that even after registering a complaint against the actor the Police have not taken any actions against the superstar due to which he had to resort to Court’s intervention.

Neeraj Gupta has also alleged that Salman deleted Ashok Pandey’s phone data as well. The video of this matter had become viral on social media as well.