Television actor and singer Karan Oberoi who was arrested on the charges of raping and blackmailing a woman has approached the Bombay High Court for bail. His plea was earlier rejected by a Sessions Court earlier this month. The plea was rejected on the grounds that the investigation into the case was incomplete and hence it would be incorrect and unwise to grant bail to the actor.

Karan’s lawyer Dinesh Tiwari filed a petition in the High Court on Monday claiming that the actor has been falsely implicated in the case as the complainant and his client were in a consensual relationship. The actor was arrested after a woman lodged a complaint with the Oshiwara police alleging that Karan had raped her on the pretext of marriage. She had also complained that the actor had made some objectionable videos of her and extorted money by threatening to make the videos public. 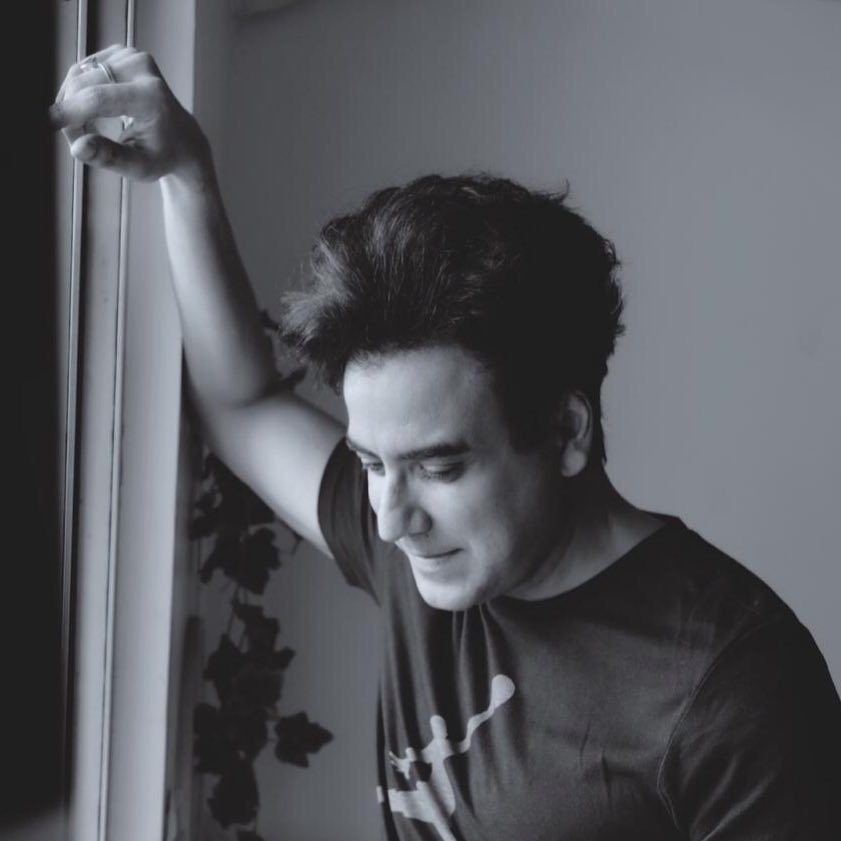 The High Court is likely to take up Karan’s bail application hearing next week. However, a sessions court in Mumbai had held that it was 'difficult to believe the initial story of rape’ of the complainant. The Court had said, “The story in respect of sexual intercourse by the administration of intoxicating substance is difficult to believe for the reason that the informant is said to have left for her house soon after the incident. The story in respect of extortion under intimidation to make the video go viral is also difficult to believe looking to the fact that the informant continued to give gifts to the applicant from time to time and also looking into the WhatsApp messages showing their continuous cordial relationship.”