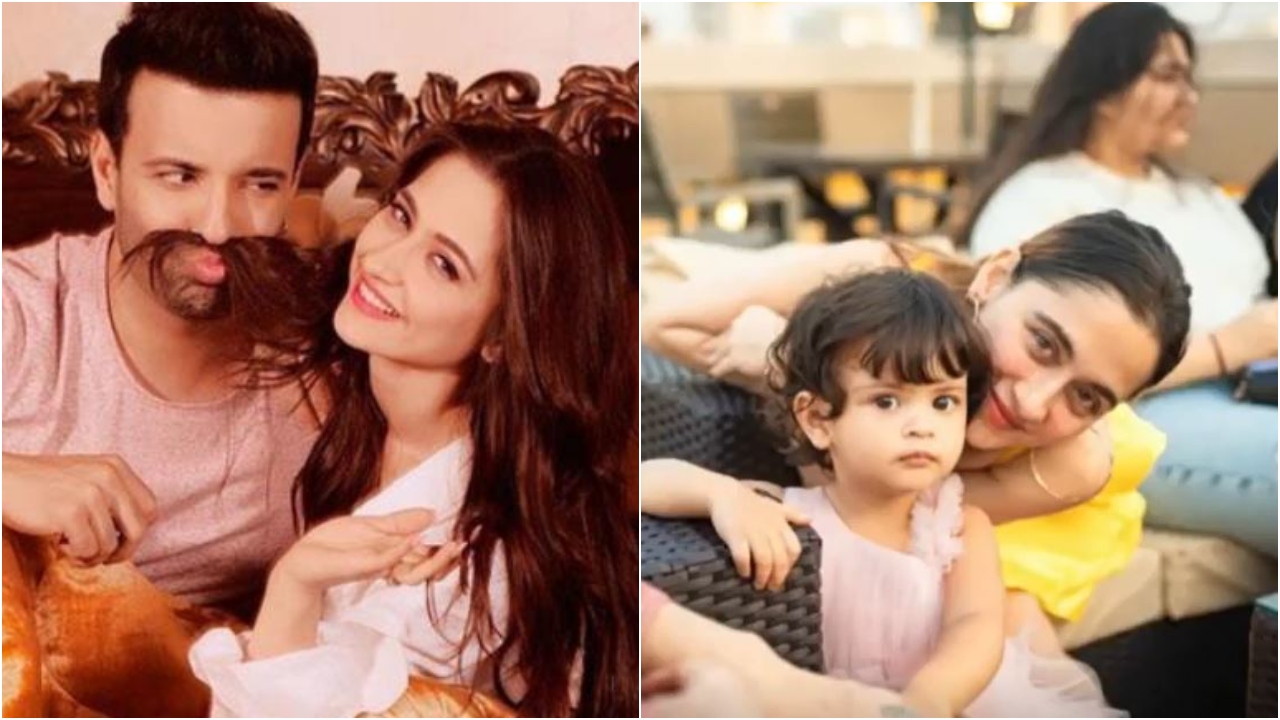 Television's popular couple Aamir Ali and Sanjeeda Shaikh have been living separately for a few years. In 2020, there were rumours of separation but they chose not to address it publicly. Now, according to a leading daily's report, Sanjeeda and Aamir are formally divorced and they signed the papers around 9 months ago.

A source close to Sanjeeda and Aamir told the daily, "It has been around nine months since the divorce papers came through. They have moved on in their respective lives. Both of them are extremely private, and thus didn’t wish to give out any official statement about the divorce." 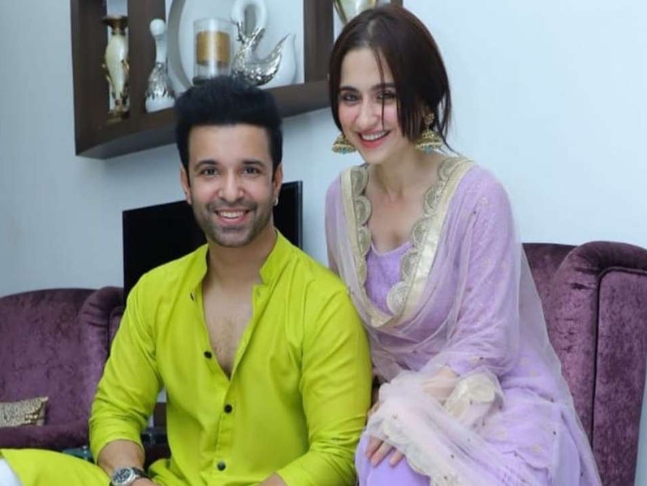 Sanjeeda and Aamir welcomed a baby girl named Ayra via surrogacy in 2019. As per the report, the custody of the child has gone to her mother. Sanjeeda is reportedly staying with her parents. Aamir shared Ayra's first picture on her first birthday in 2020.

When contacted, Sanjeeda chose to not comment on it and instead told the daily, "I just want to make my child proud." Aamir said, "I wish Sanjeeda all the happiness." The couple was married for 9 years.