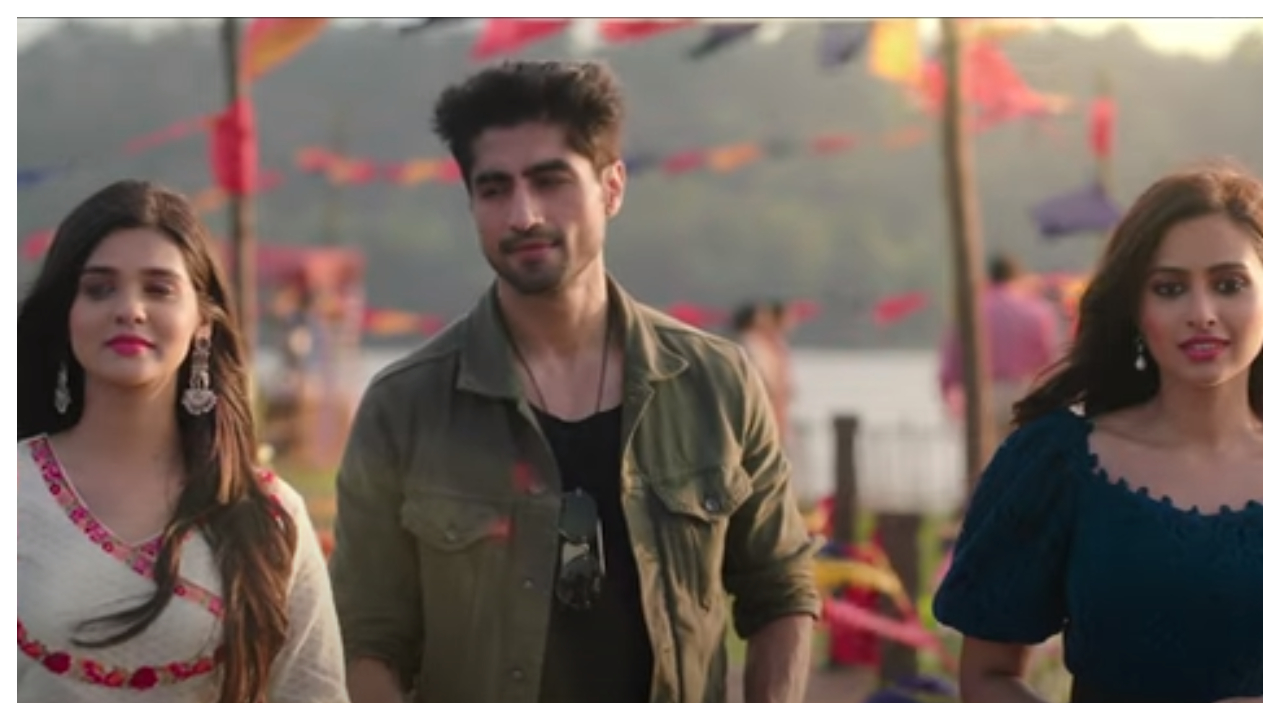 Rajan Shahi's popular show Yeh Rishta Kya Kehlata Hai will soon see a major change in the story as it will take a leap and Mohsin Khan's and Shivangi Joshi's track will come to an end. Harshad Chopda, Pranali Rathod and Karishma Sawant have been roped in to play the lead roles and take the story forward. The generation leap will revolve around the lives of Naira and Kartik’s children – Akshara, Kairav and Aarohi, who are all grown up now. A new character, Abhimanyu, has also been introduced. A new promo of YRKKH is out and we see Harshad as Abhimanyu, Pranali as Akshara and Karishma as Aarohi.

Pranali and Karishma play sisters and the promo promises a turbulent love triangle in the offing. In the promo, Pranali as Akshara is the more accomodating sister while Karishma as Aarohi is the more shrewd and selfish one. The promo opens with the sisters shopping and as both choose the same scarf, Karishma claims it will look better on her, to which Aarohi happily agrees. Later on, they move towards a lake where Akshara tells Aarohi that wishes come true if you throw a coin in the water. Aarohi takes Akshara's coin and goes on to test her theory while thinking that Abhimanyu is really handsome and wishing that he falls in love with her. Abhimanyu also tosses a coin looking at Akshara and wondering if wishes really come true whereas Aarohi asks her sister's wish to be granted.

RECOMMENDED READ: 'Will forever be grateful for the love received while playing Naira and Sirat,' says Shivangi Joshi as she bids adieu to 'Yeh Rishta Kya Kehlata Hai'

With this promo, it is clear that there are going to be a lot of problems between the sisters with regards to their common love interest-Abhimanyu. As per the latest reports, Kairav is out of India for higher studies with Vansh. Earlier, it was being reported that Namik Paul will be playing the role of Kairav in the show.

Mohsin had already completed his shoot while Shivangi, who essayed the role of Naira/Sirat for over five years, was still completing her part in the show. On the last day of her shoot, Shivangi had penned a heartfelt note thanking the YRKKH team for giving her this lifetime opportunity and expressed gratitude towards Rajan Shahi, her co-stars and her fans.