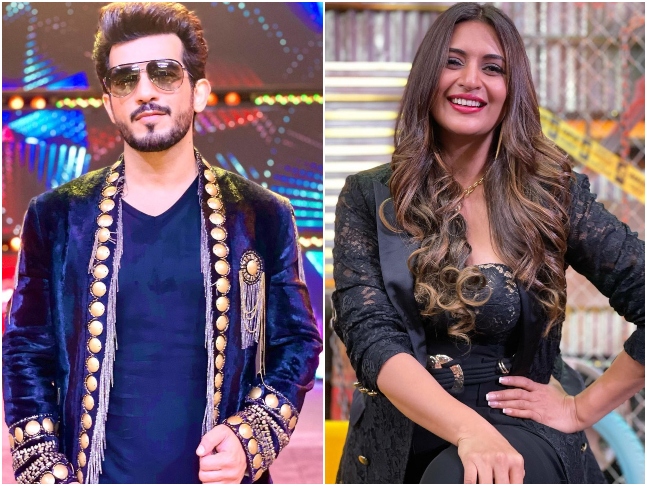 Arjun's wife Neha Swami Bijlani shared a post after he won Khatron Ke Khiladi 11. Congratulating him, she wrote, "I'm soooooo proud of you my jaan... I know what you have done really.. you deserve all the happiness in the world.." 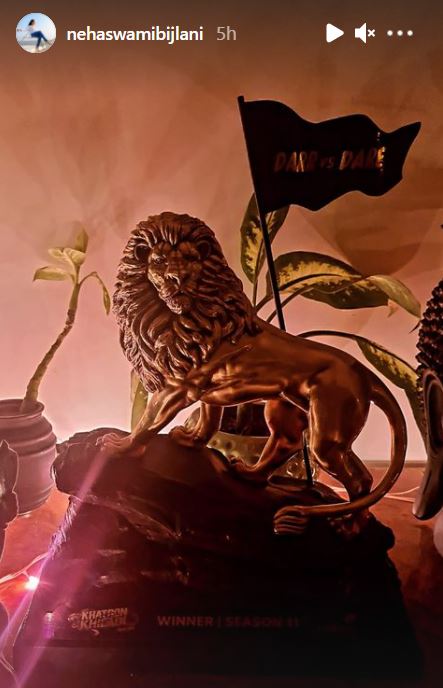 Divyanka reacted to a film and television critic's tweet and confirmed that she is the first runner-up.

Khatron Ke Khiladi 11 premiered on July 17 on Colors. It was shot in Cape Town in the month of May. The finalists were Shweta Tiwari, Divyanka, Arjun, Vishal Aditya Singh, Varun Sood and Rahul Vaidya.