The untimely demise of Sidharth Shukla jolted the entertainment industry. The actor, 40, succumbed to a massive cardiac arrest on Wednesday night and was declared dead by doctors at Cooper Hospital on Thursday. Sidharth is survived by his mother, two elder sisters and millions of bereaved fans who are still in disbelief. After completing all the formalities, Sidharth's family has proceeded with his final journey. An ambulance adorned with flowers carried Sidharth's mortal remains.

Sidharth, who was family to Shehnaaz Gill, left her devastated. The actor's mother Rita Shukla shares a great bond with Shehnaaz too. Before cremating Sidharth, the family had to perform a puja. The deceased actor's family, on being asked, permitted Shehnaaz to perform it. Sidharth's sister was seen sitting near the actress. 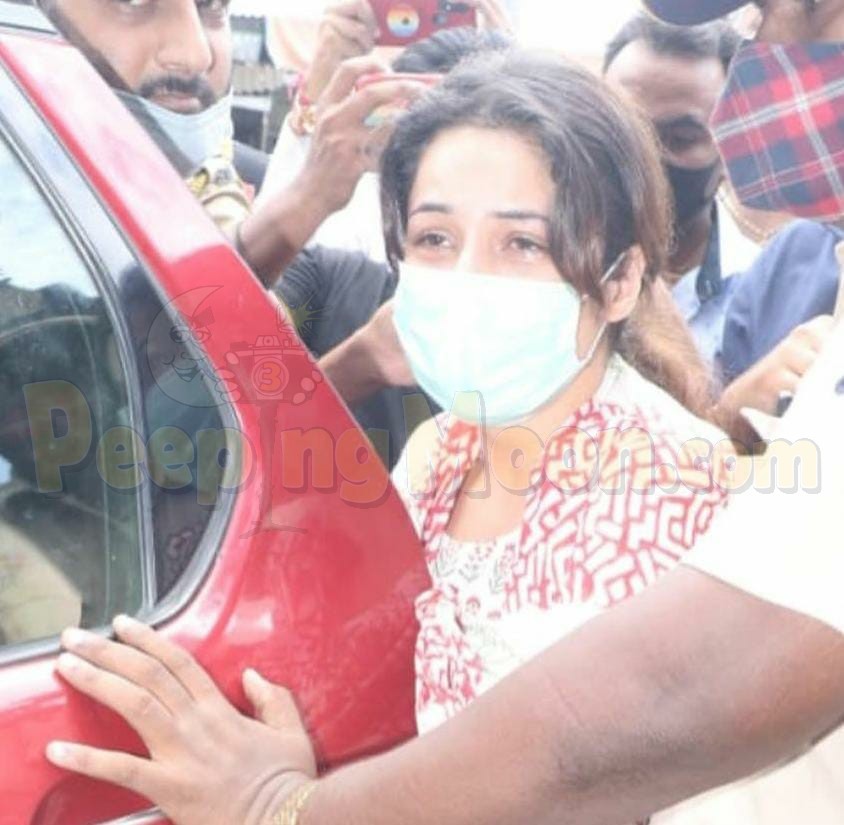 Some time ago, pictures of Shehnaaz arriving for Sidharth's funeral went viral. The otherwise cheerful and happy Shehnaaz looked lost and shattered. Tears couldn't stop rolling down her cheeks as she was about the experience one of her life's most dreaded and painful moments.