COVID-19 has claimed many lives in 2020. The virus continues to destroy families in 2021 too. In the middle of the second wave, Taarak Mehta Ka Ooltah Chashmah's former Tapu aka Bhavya Gandhi reportedly lost his father Vinod Gandhi to COVID-19. According to a Hindi daily, Bhavya's father was admitted to Kokilaben Dhirubhai Ambani hospital and was said to be on ventilator support for 10 days. Reportedly, Vinod was in the construction business.

According to the report, Bhavya along with his family was expected to be physically present at his Taarak Mehta Ka Ooltah Chashmah co-star and cousin Samay Shah's sister's wedding. The ceremony reportedly took place on May 9. However, due to his father's hospitalisation, Bhavya and his family attended the ceremony virtually. 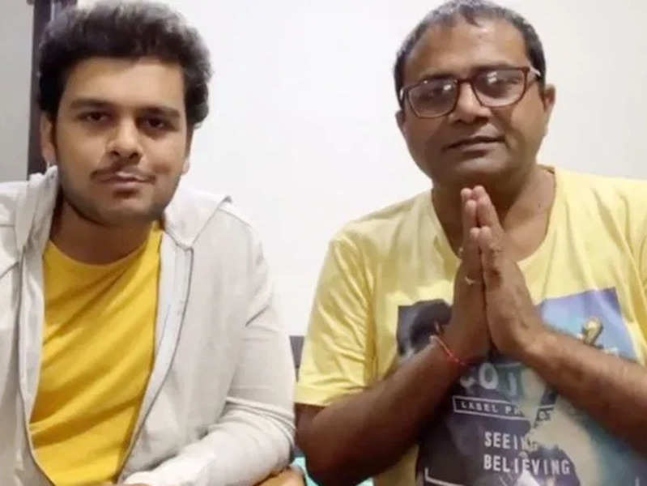 Recommended Read: PeepingMoon Exclusive: Let them say what they want to, I’ll prove what I am- Taarak Mehta Ka Ooltah Chashmah's Tapu aka Bhavya Gandhi on reports of being 'unprofessional'

Vinod is survived by his wife Yashoda Gandhi and sons Nischit and Bhavya. Nischit, the elder son, is married while Bhavya is currently focusing on his career as an actor after quitting Taarak Mehta Ka Ooltah Chashmah in 2017. He played the role of Tapu for nine years and was replaced by Raj Anadkat. The Gandhi family is yet to issue a statement on the same.

Highest-paid Rahul Vaidya to least-paid Mahekk Chahal, here's how much