Advertisement
HomeTELEVISION NEWSTELLY BUZZAnushka Sen confirms participating in Khatron Ke Khiladi 11, assures 'people will get to see a different side of me'

Anushka Sen confirms participating in Khatron Ke Khiladi 11, assures 'people will get to see a different side of me'

Rohit Shetty's Khatron Ke Khiladi 11 is making the right amount of noise much before its official announcement. Several reports regarding the contestants are surfacing. Now, putting an end to all speculations, Anushka Sen has confirmed signing the adventure-based reality show. The actress, who is just 18 years old, has started preparing for Khatron Ke Khiladi 11, physically and mentally too.

Talking to a leading daily, Anushka, who shot to fame with shows like Devon Ke Dev...Mahadev and Baal Veer to name a few, said, "Since it's not safe to step outside, I have started exercising at home. I am doing some core exercises and also building up my stamina. I have changed my diet and I am sticking to healthy food. It's all about mentally preparing yourself and that's what I am doing. I'm going with the flow for now and gearing up for the challenges that I would face there." 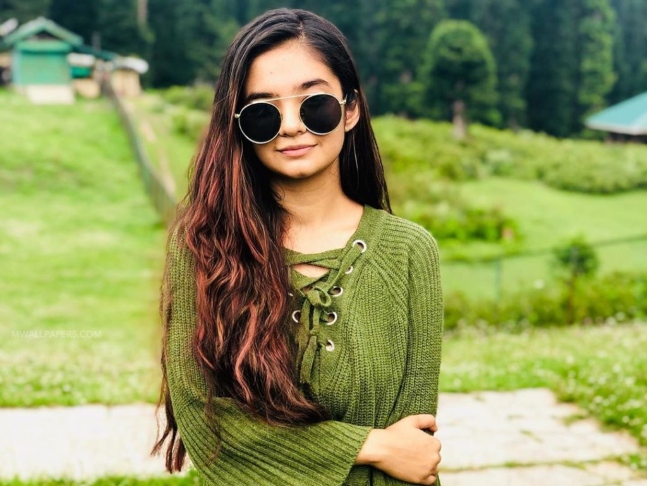 Anushka further promised that the audience will get a surprise. "This is the only TV show that I love watching. For an actor getting a show like this is a good opportunity. People will get to see a different side of me. Above all, I am going there for the experience," she added.

Anushka will be travelling for the shoot with her father. She said, "My dad will not be there on the sets but he will be only in the hotel."

Apart from Anushka, Arjun Bijlani is the only confirmed contestant of Khatron Ke Khiladi 11.