Advertisement
HomeTELEVISION NEWSTELLY BUZZHusband Peeyush Poorey and I had started practicing for Nach Baliye 10 before contracting COVID-19, got a call for Bigg Boss 15 too: Shubhangi Atre

Husband Peeyush Poorey and I had started practicing for Nach Baliye 10 before contracting COVID-19, got a call for Bigg Boss 15 too: Shubhangi Atre

Shubhangi Atre has been entertaining her fans as Angoori Bhabhi in &TV's Bhabiji Ghar Par Hai! One of the most popular faces on TV, fans want to see Shubhangi in some reality shows. Now, talking to a leading daily about doing reality shows, the actress revealed that she and her husband Peeyush Poorey have been approached for the upcoming season of Nach Baliye. They were approached for the last season too. Shubhangi revealed that the couple had started practicing for the dance reality show before contracting COVID-19.

"I was offered ‘Nach Baliye’ again this year like last year. They wanted me to participate with my husband Peeyush Poorey and we had started practicing also but we got COVID. Now I am not sure if the show is happening this year. While I am a classical dancer, apne husband ko mujhe kafi nachana padega (laughs)," Shubhangi shared. 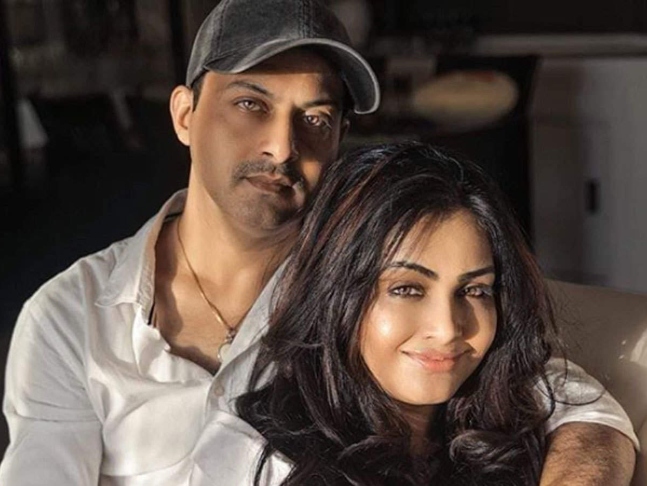 Shubhangi further added that she also got a call for Bigg Boss. "In fact, I got a call for ‘Bigg Boss’ too. Though it’s a good show, I am not sure about it. I am very non-controversial but the show’s format can be abusive sometimes. My daughter is 15, I don't want to set a wrong example for her," Shubhangi said.