Sony Entertainment Television's Indian Idol 12 is entertaining fans for around 6 months now. As the finale is inching closer, the contestants are giving their best on the stage. Now, the show is all set to take us back in time with Jaya Prada special episode. The veteran actress turned politician will be gracing the show this weekend. Jaya, on the episode, not just enjoyed some amazing performances but also spilt some beans.

During her appearance on Indian Idol 12, Jaya spoke about her equation with the late Sridevi. She shared that though they played sisters on screen, they never had eye contact. Jaya clarified that there was no personal grudge but their 'chemistry didn't match'. Sridevi and Jaya did films like Maqsad, Tohfa, Aulad, Aaj Ka Arjun, Main Tera Dushman, Mawaali, Farishtey and Naya Kadam. 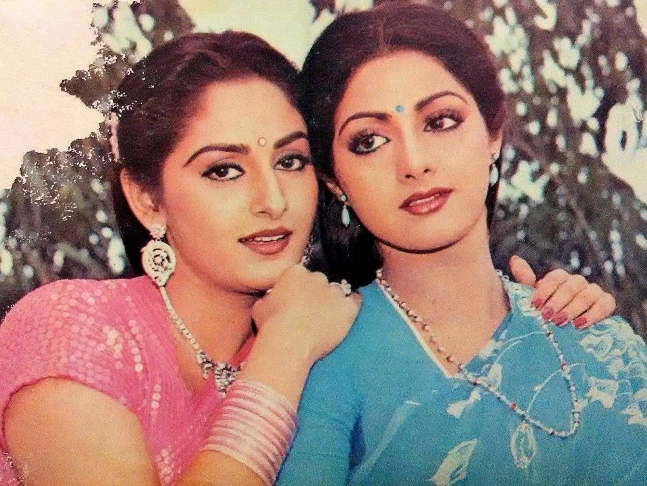 Talking about Sridevi, Jaya said, "I am the luckiest person I can say, and it's never been that we had any personal grudge against each other but it is just that our chemistry never matched. We never had eye contact with each other even after being perfect sisters on screen. We both competed with each other be it dresses or dance. Every single time we met, the directors or the actors used to introduce us on set and to which, we use greet each other and move ahead."

She also recalled the time when Jeetendra and Rajesh Khanna locked the two actresses in one makeup room. "I still remember during the shoot of the Maqsad, Jeetu Ji and Rajesh Khanna Ji locked both of us in one makeup room for an hour where they both felt that if they lock us together, we will start a conversation with each other but, we both did not even say a word and then the Super Stars of Bollywood gave it upon us," Jaya shared. Sridevi passed away in 2018 in Dubai after accidentally drowning in a bathtub. Jaya said, "When I got the news as she has left us in between, it still upsets me and I miss her a lot because I feel alone and through this platform, I would also like to say that if somewhere she is listening to me I would just say that I wish we could talk to each other."

Apart from this, Jaya shared the stage with host Jay Bhanushali. They danced to the song Dafliwale performed by Mohd. Danish. Talking about working with Jaya, Jay said, "When Danish was performing on the song Dafliwale I couldn't stop myself and began dancing with the legendary Jaya Ji. It was fantastic and a great episode and getting such amazing legends on the show we all get to learn so many things from them especially about their journey. Jaya Ji is a fabulous human she also mentions every equation she shared with each actor, she was open about every kind of rivalry and I feel she is one actress who is crystal clear by heart. It was an interesting episode with her and had great fun on set."

Take a look at some of Jaya's picture from Indian Idol 12. 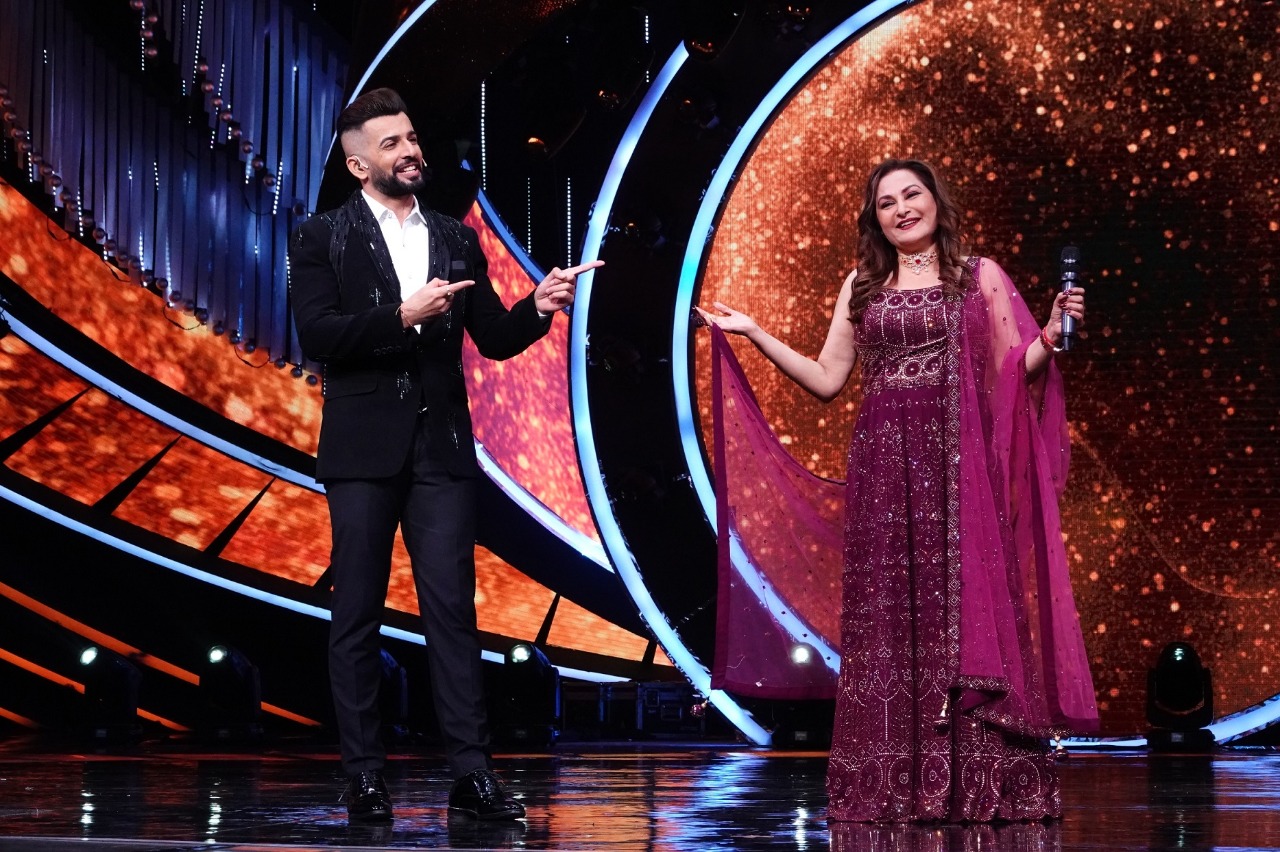 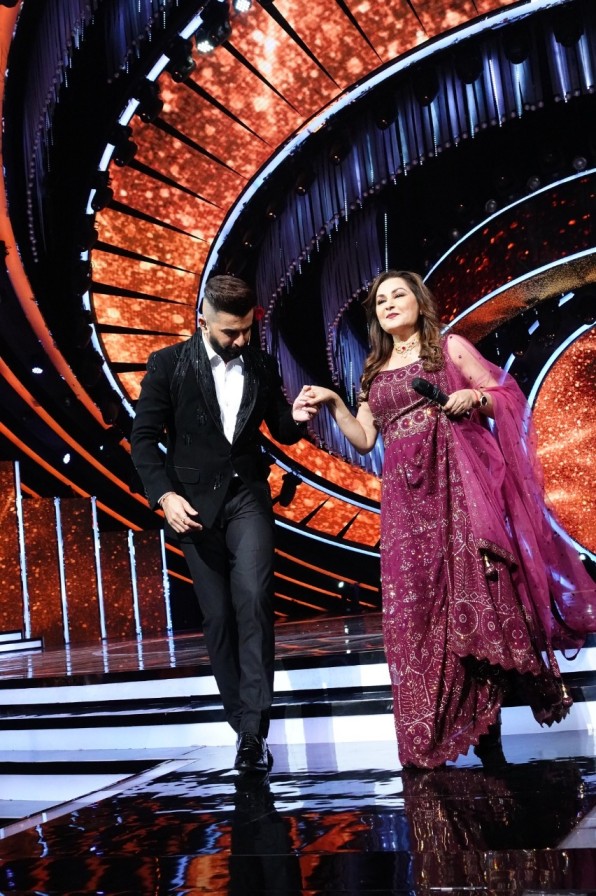 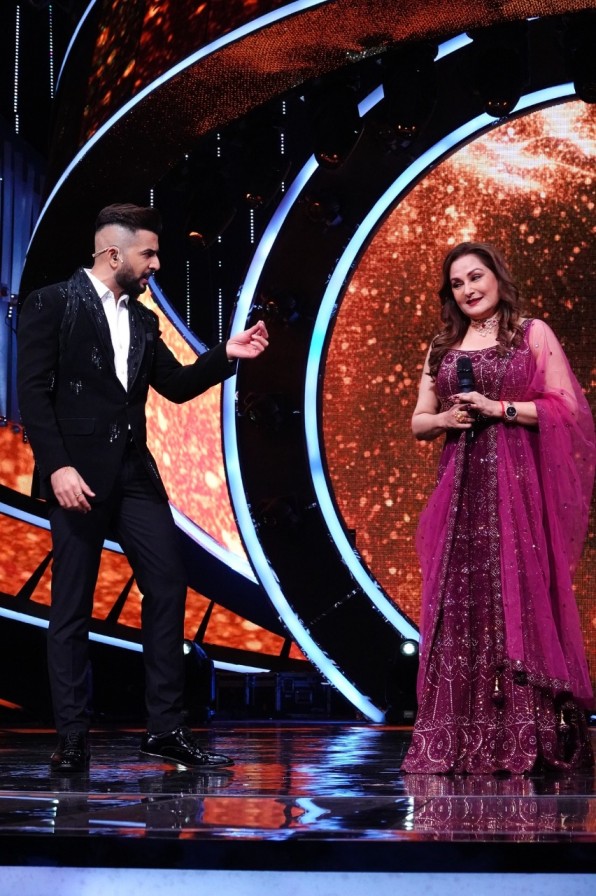 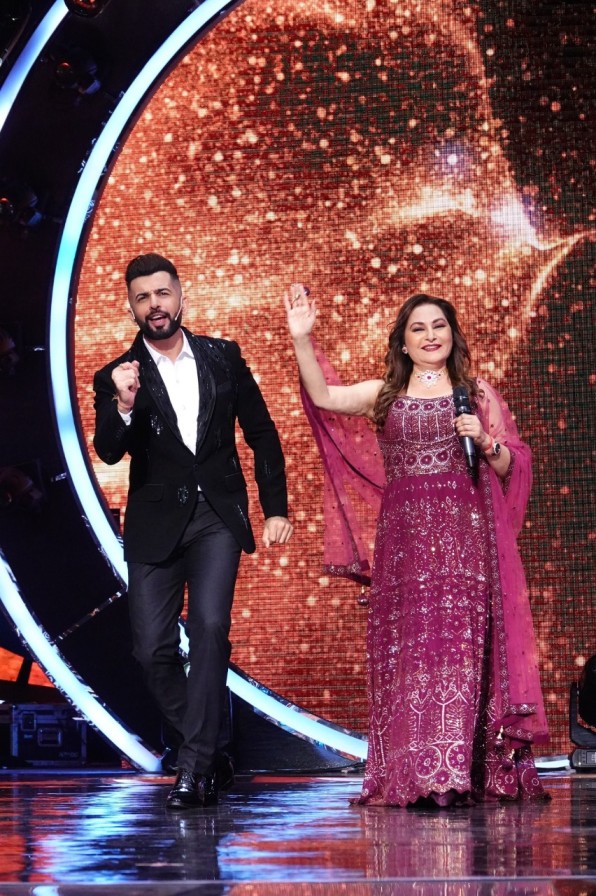