Bigg Boss 14 winner Rubina Dilaik recently reprised her role of Soumya in Shakti-Astitve Ke Ehsaas Ki. There were earlier reports that the makers were trying to rope in the original lead Vivian Dsena to play the role of Soumya’s husband Harman in the show. Vivian was earlier part of the show but had quit in between. There were reports of introducing a giant leap in the show with Rubina and Vivian but the talks with the latter fell through owing to creative differences. Now, it has been confirmed that the makers have got in a fine replacement in the form of Cezanne Khan who will step into the role of Harman.

A source close to the development of the show told a leading daily, “After the deal with Vivian fell through, we have now finalised Cezanne to play Harman on Shakti - Astitva Ke Ehsaas Ki. The show is all set to introduce a major twist and a giant leap, and Cezanne will join Rubina to do the needful. The decision to bring in the original lead pair is to breathe new life into the show. The makers are still working on his character and his track.”

Have a look at the actor's first look with Rubina: 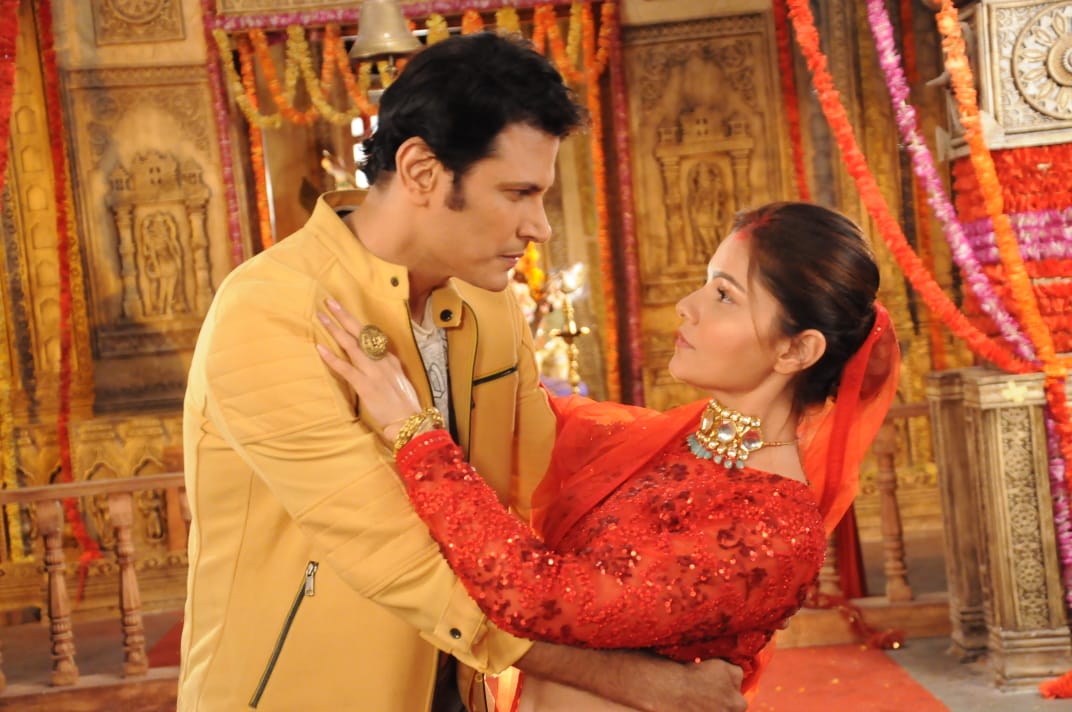 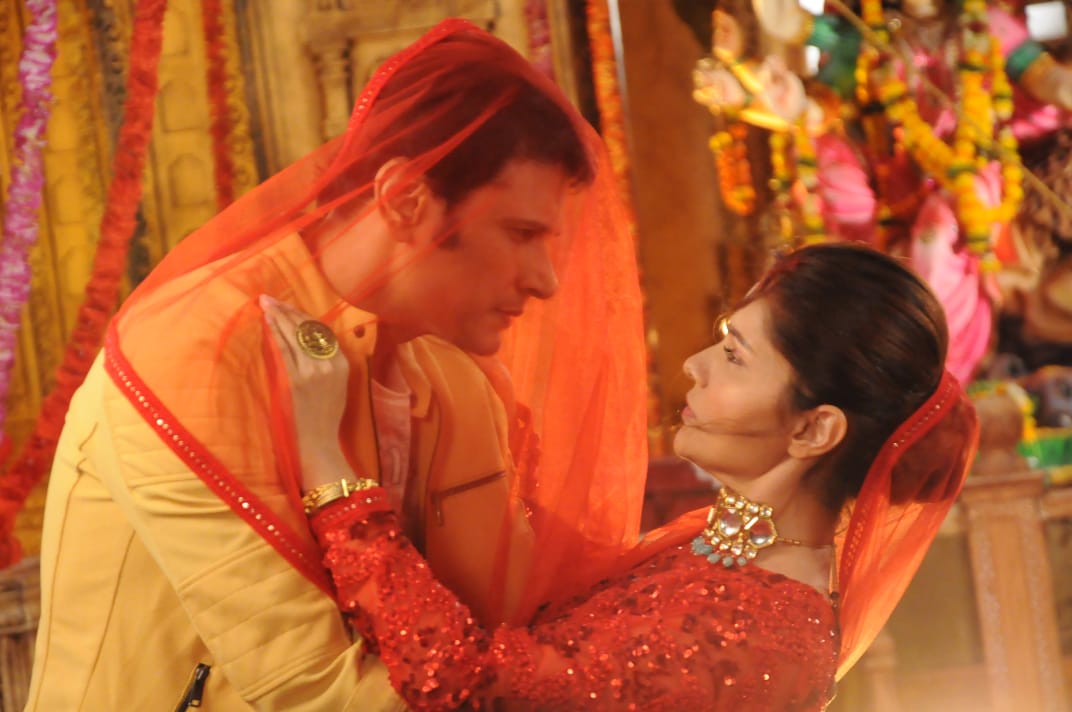 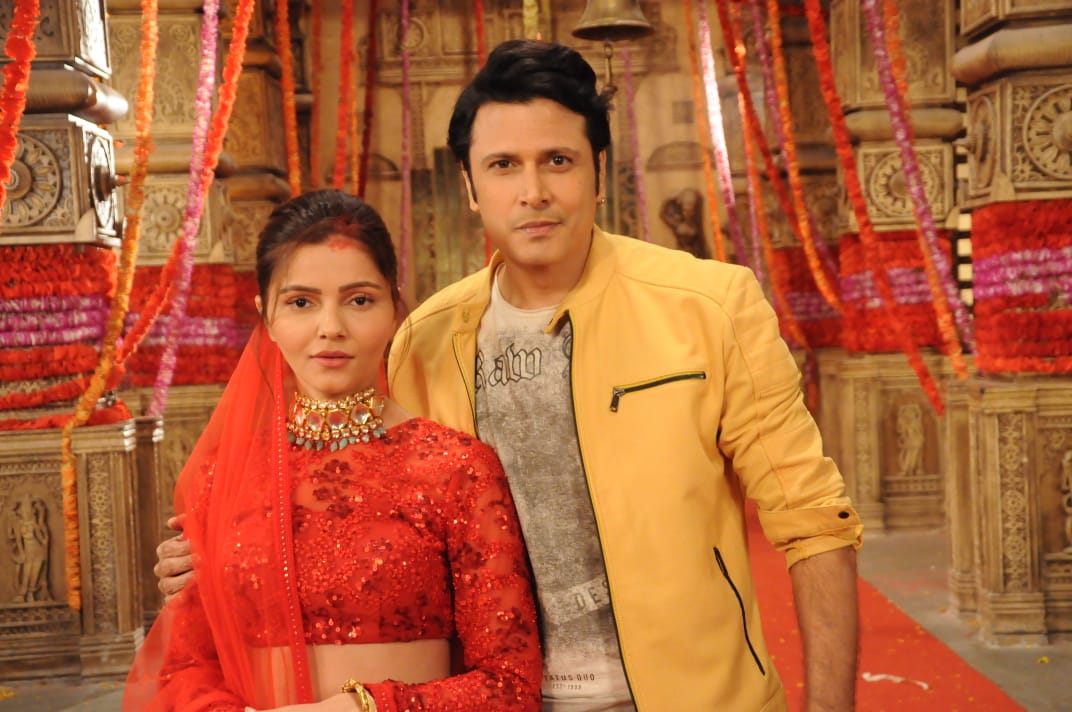 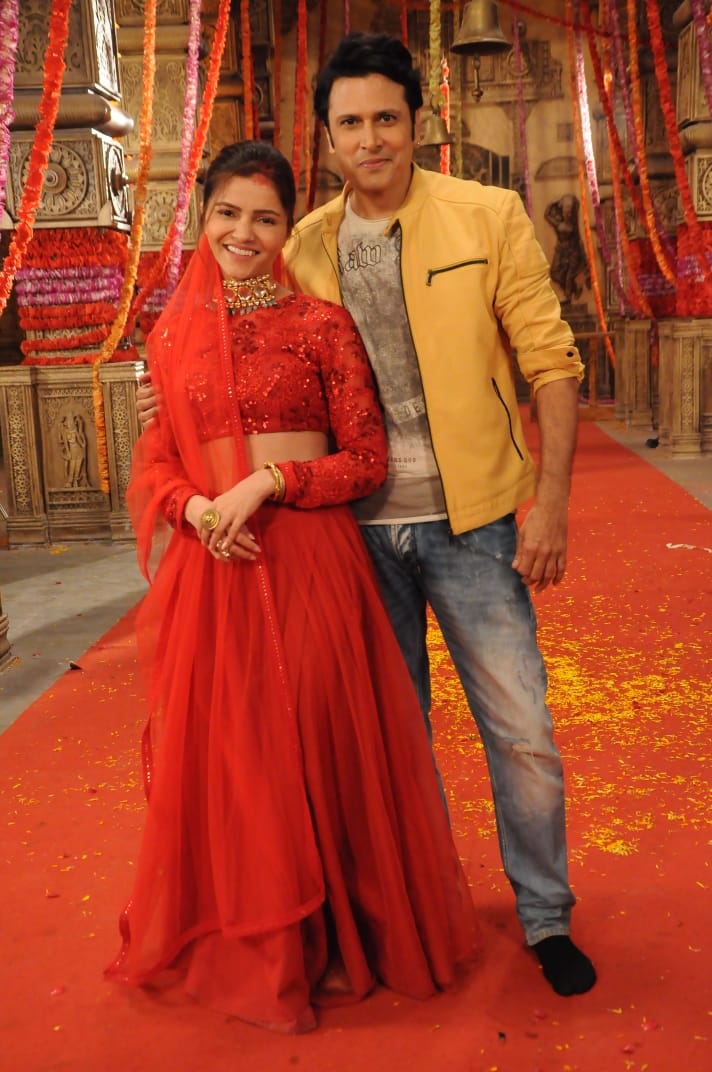 Shakti - Astitva Ke Ehsaas Ki premiered on May 30, 2016 on Colors TV with the lead protagonist being a transgender. It initially starred Rubina and Vivian, wherein Rubina played the main character who is a transgender. Shakti followed the storyline of two sisters - Soumya (Rubina Dilaik) and Surbhi (Roshni Sahota), who had two different personalities. The series was set in Punjab.

In a conversation with a leading daily, Rubina had said, “I am playing the character of Saumya, a transgender, again. Shakti is going in for a giant leap and we are making a more interesting and risky attempt again, hoping that it will be received well by the audience. It is going to be more interesting than what we had attempted earlier.”

He promised to come back from hospital in three days and teach me acting but never returned: Babil I Khan as he accepts Irrfan's posthumous Filmfare trophy