Advertisement
HomeTELEVISION NEWSTELLY BUZZSunil Grover to team up with Shilpa Shinde for a new comedy show titled 'I Laugh You'?

Sunil Grover, who always impressed everyone with his comic stints in several comedy shows, is all set to make a comeback on television. The actor, who was seen in Salman Khan starrer Bharat in 2019, will be collaborating with Bigg Boss 11 winner Shilpa Shinde for a new TV comedy show.

Sunil and Shilpa will be joined by a few other comedians, who were last seen on The Kapil Sharma Show, which includes Upasana Singh, Sugandha Mishra, Sanket Bhosale and Sidharth Sagar. The show will also have Paritosh Tripathi and Jatinder Suri. The show will reportedly be called I Laugh You and will be aired on Star Bharat. 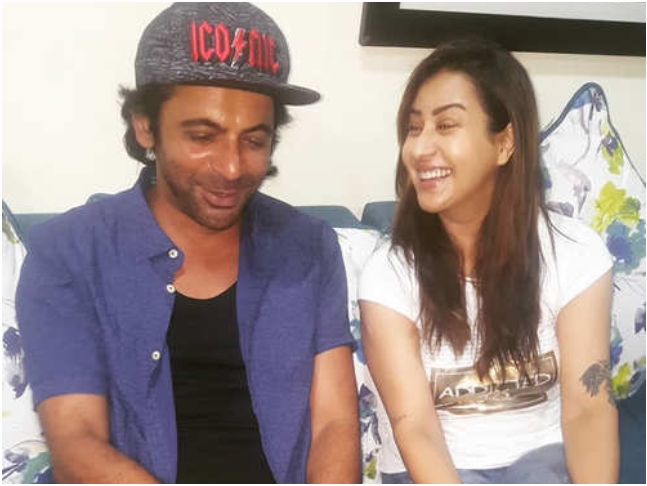 On the show, Sunil will reportedly play a gangster who owns a house and will make his tenants (the comedians mentioned above) entertain him in order to stay in the house.