Post Bigg Boss 13, Rashami Desai’s love life has always been the talk of the town; especially after the ugly fallout with Arhaan Khan. The actress has been a part of many controversies regarding her personal life too, however she never shies away from talking about it.

Recently, during a chat session with a leading daily, Rashami revealed about being in touch with her alleged ex and BB13 winner Sidharth Shukla. She also admitted that love isn’t in her destiny. 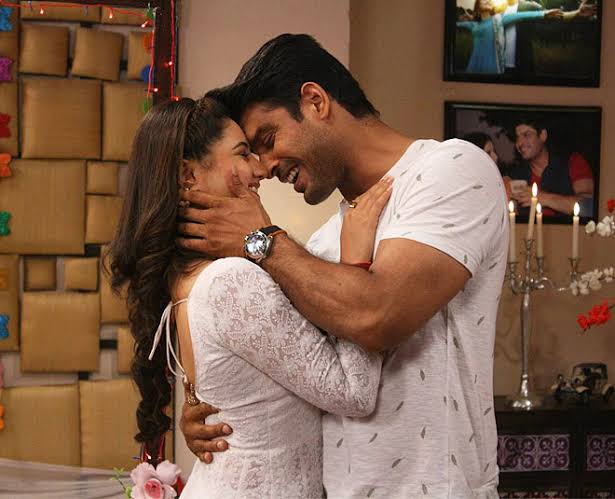 Recommended Read: Did you know ‘Yeh Rishta Kya Kehlata Hai’ fame Mohsin Khan is scared of dogs? Actor reveals the reason behind it!

Rashami’s public breakup with Arhaan had left her broken. While talking about the same, Rashami admitted that love isn’t in her destiny. The actress said, “Ek hi cheez hai jo meri life mein nahi ho pati hai I think that subject is not for me. I will not talk about it.” However, she has a lot of people in her life and is happy with them. She concluded by saying, “But yes I still have my family and friends.”

In earlier chat session, Rashami revealed being in depression. She had mentioned that there was a time when things didn’t work which led to depression.

For the unaware, Rashami was married to her Uttaran co-star Nandish Singh Sandhu in 2012. But soon, problems started in their married life and they decided to part ways.