Indian Entertainment Industry came to a standstill on March 25, 2020, when PM Narendra Modi announced a 21-day lockdown in India due to the outbreak of COVID19. While Bollywood paused for these 21 days, it was the television industry that gained benefit. As TV tracking expert Shailesh Kapoor informed a leading daily, there has been a spike of 42 percent in TV viewing. “News and film channels have shown maximum growth. GECs (General Entertainment Channels) haven’t grown much because they are running out of original content,” he shared.

There has been an increase in the overall consumption of films across the country, with Sony Max, Star Gold and Zee Cinema leading the race. “Star Gold benefitted through the world TV premiere of Hrithik Roshan and Tiger Shroff’s War, which premiered on the same day as Janta Curfew. Deepika Padukone’s Chhapaak also premiered in the same week on Star Plus,” informed Shailesh. Meanwhile, Sooraj Barjatya’s Hum Saath Saath Hain continued to grab eyeballs 21 years after its release. Sajid Nadiadwala’s more recent comic caper, Housefull 4, is another hit, with consistently high ratings despite repeat runs. 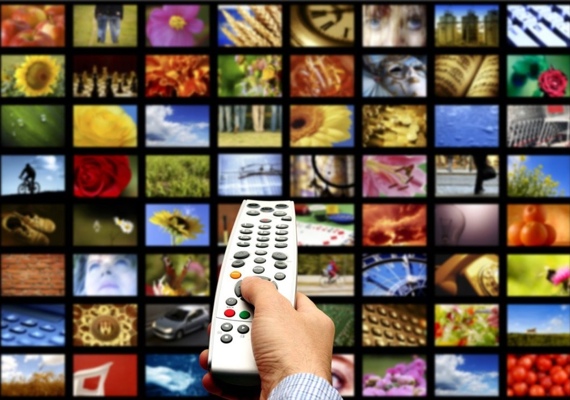 On the GECs, Rohit Shetty’s Khatron Ke Khiladi, with a bank of original episodes, is the top show while Taarak Mehta Ka Ooltah Chashmah continues its historic run despite repeat telecasts. “Sab TV is the only GEC channel that has shown significant growth during the lockdown because of Taarak Mehta’s repeat value,” said Shailesh.

The other TV shows that are doing well are Kumkum Bhagya and Kundali Bhagya on Zee TV, Naagin 4 and Choti Sarrdaarni on Colors and Kasautii Zindagii Kay on Star Plus. Shashi Shekhar, CEO, Prasar Bharati, recently tweeted that Ramayan re-runs on DD National have recorded the biggest rating for a Hindi GEC show since 2015.

TV Roundup: Bharti & Krushna confirm TKSS to be back; Shweta Tiwari on