From ‘Shaka Laka Boom Boom’ to ‘Shararat’ and ‘Sarabhai vs Sarabhai’, 10 iconic TV shows that should make a comeback

Last Friday, Doordarshan announced that its popular eighties epic Ramayan would be aired from Saturday. Soon, the audience started demanding for other popular old television shows of that era be re-telecast. Taking note of such public demand, the government re-telecast body decided to telecast Mahabharat, Byomkesh Bakshi and the Shah Rukh Khan-starrer Circus.

While Ramayan is being telecasted everyday at 9am and 9pm, Byomkesh Bakshi has been allotted the 11 am slot. Mahabharat airs at 12 noon and 7 pm while Circus will be on screen at 8 pm. Meanwhile, demands for several other old shows continues on social media. These include the Milind Soman-starrer Captain Vyom, Mukesh Khanna's Shaktimaan, Malgudi Days, Hum Log, Alif Laila and Fauji.

So, we bring a list of 10 of the most Iconic shows that should make a comeback too. Based on the popular Indian comic book character of the same name, the children TV show started airing in 2002 and had 415 episodes. It starred television actor Raghubir Yadav as Chacha Chaudhary and the audience could not get enough of his fun antics. Also, who does not miss his giant friend and sidekick Sabu.

RECOMMENDED READ: After ‘Ramayan’ and ‘Dekh Bhai Dekh’, other cult shows ‘CID’, ‘Aahat’ and ‘Yeh Un Dinon Ki Baat Hai’ to be back on TV 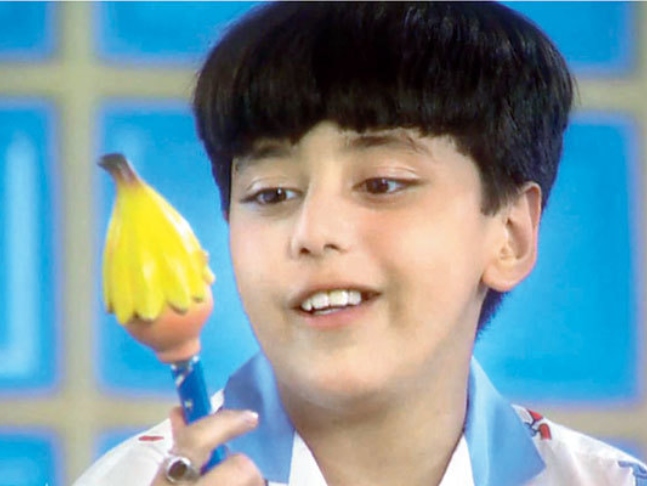 Shaka Laka Boom Boom first aired in 2000 on Doordarshan with Vishal Solanki as Sanju. Thw show was taken up by Star Plus later and their version aired in 2002 with Kinshuk Vaidya playing the titular role. Written and directed by Vijay Krishna Acharya, it revolved around Sanju finding a magical pencil, which has the ability to bring things drawn with it to life. 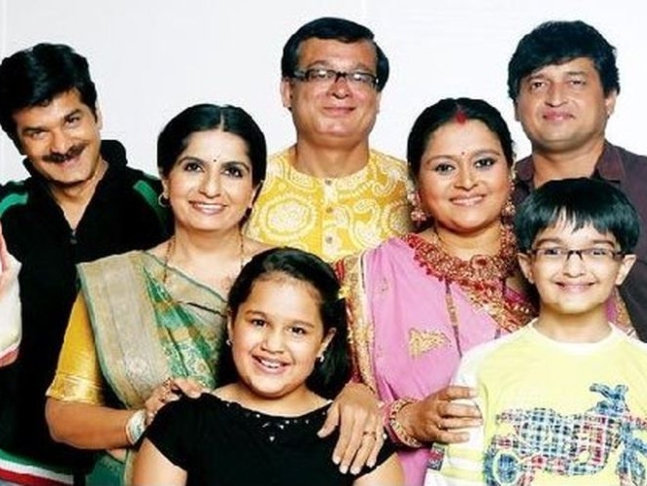 Khichdi started airing from 2002 and since then, it has had a lot of reruns and that too, on different channels. Revolving around a Gujarati family called Parekhs, who try to solve their day to day problems in the most atypical fashion imaginable. A group of funny members starring Rajeev Mehta, Supriya Pathak and others, the show looks at the lighter side of an Indian joint family. 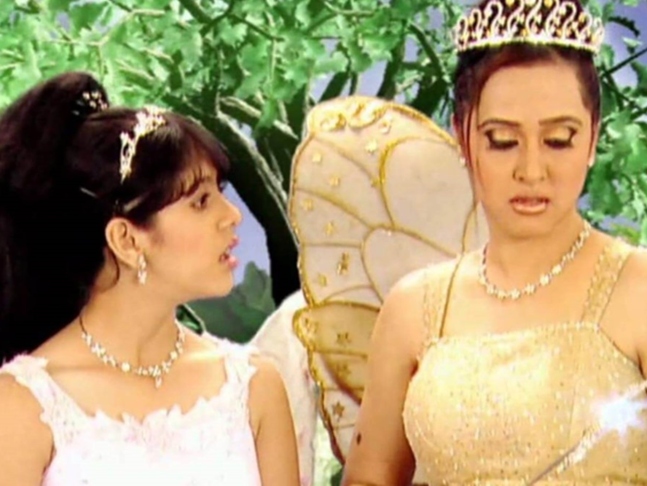 The show aired from 2000 to 2004 and followed the story of Fruity, who gets her hands on a magical gem that, when rubbed, summons a fairy named Son Pari and her friend Altu. Starring Tanvi Hegde, Mrinal Dev-Kulkarni, and Ashok Lokhande, the show was every little girl’s dream. 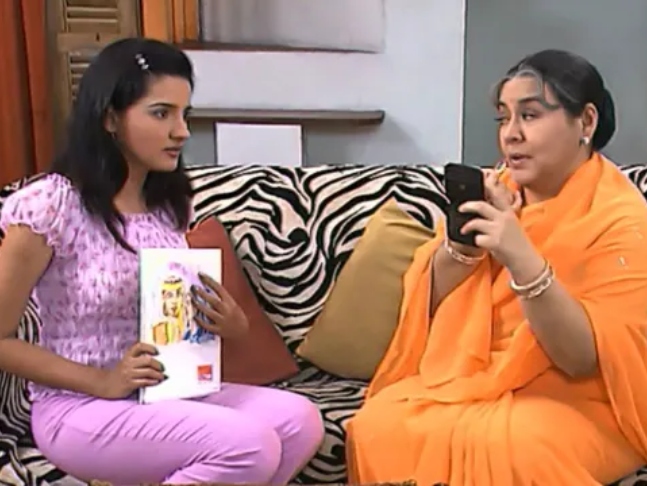 The much-loved show had its telecast from 2003 till 2006 and revolved around Jiya (Shruti Seth). Following a family of fairies, Jia unknowingly gets blessed with magical powers on turning 18. Her mother Radha (Poonam Narula) and her maternal grandmother Sushma (Farida Jalal) also has the same powers. But with Jiya’s recently acquired powers, she creates more chaos and it leads to hilarious situations. 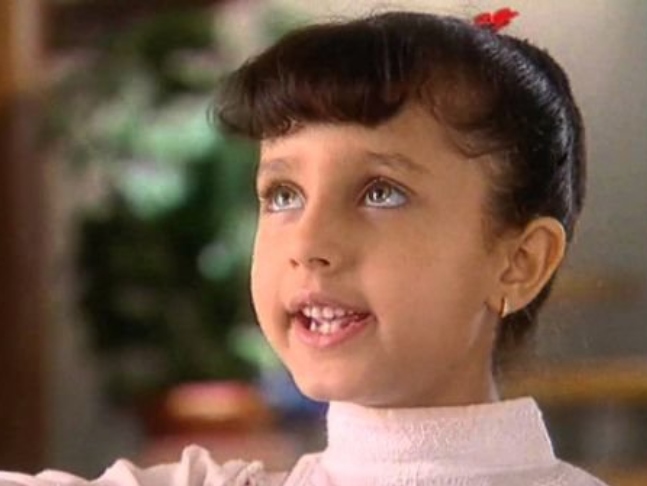 A remake of the 1980s American series Small Wonder, the show premiered on Star Plus in 2003. Starring Jhanak Shukla as Karishma, it revolves around a scientist, Vikram, who designs a lifelike robot with an aim to figure out if will turn more human-like as time goes on. Nonetheless, Karishma saves the day in solving their family problems. 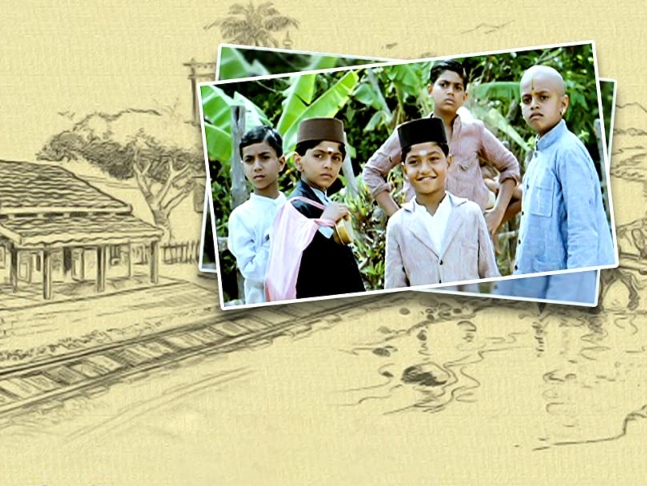 Adapted from the collections of short stories written of R. K. Narayan, the series kickstarted in 1986 and was helmed by Kannada actor and director Shankar Nag. The sketches were made by famous cartoonist R.K. Laxman and each of the stories/episodes portrayed a facet of life in Malgudi. 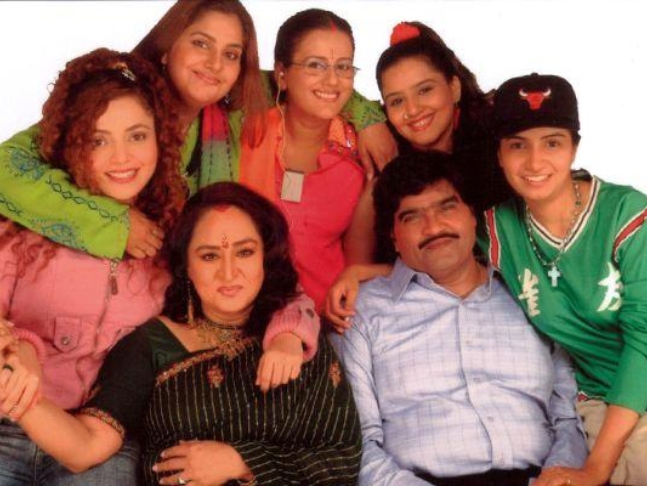 The sitcom had its first run from 1995 to 1999 and then returned from 2005 till mid 2006. Regarded as one of the best TV shows, it starred Ashok Saraf, Vidya Balan, Rakhee Tandon, Bhairavi Raichura, Vandana Pathak and others. Revolving around the story of a middle-class worker Anand Mathur who finds himself in trouble because of his five daughters, the show was a huge success. Running from 2004 till 2006, the show featured an ensemble cast including Satish Shah, Ratna Pathak Shah, Sumeet Raghavan, Rupali Ganguly and Rajesh Kumar. The story revolved around an upper class family living in South Bombay and focussed on the banter between Maya Sarabhai and her middle-class daughter in law Monisha, who always manages to irk her with her antics. 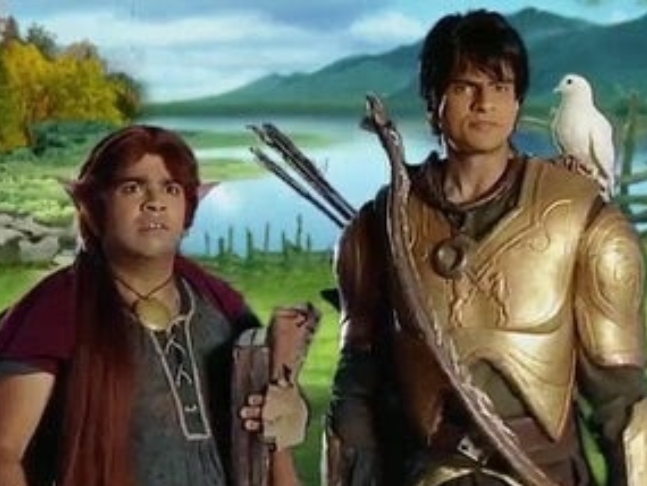 The show aired from 2003 till 2004 and had elements of fantasy as it revolved around emperor of Yemen's son Hatim, who aims at spreading the message of peace and good. It starred Rahil Azam in the titular role.

So which show would you like to see a re-telecast of?