Shehnaaz Gill and Sidharth Shukla bonded very well during their journey inside the Bigg Boss 13 house. Shehnaaz’s fondness towards Sidharth is not a secret at all! She is in love with Sidharth, however the actor maintains being just good friends with her.

Recently, when Shehnaaz was questioned about her relationship status, she admitted that it’s a one-sided relationship. She also confessed that Sidharth doesn’t mind her having a boyfriend in the near future. The singer said, “Jabardasti pyaar nahi hota. He never had any feelings for me and always counted me as a friend. Since he counts me as a friend so even I will maintain the same status.” 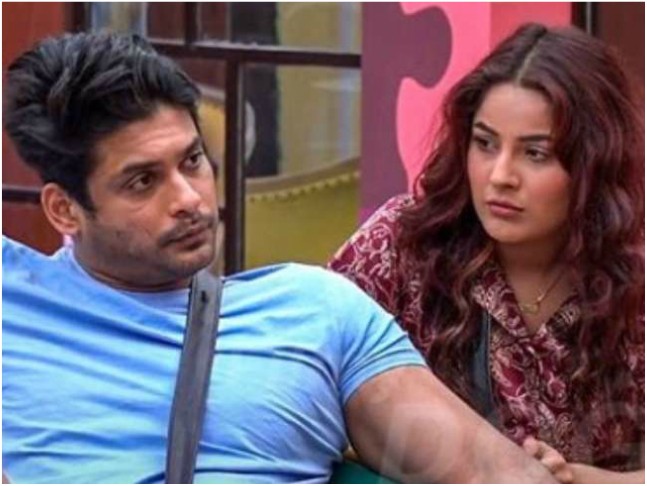 She added, “I think relationship falls apart but being friends we both will stay in touch and won’t get possessive about each other. He, in fact, doesn’t even mind if I have a boyfriend in the future.”

In an earlier interview, Shehnaaz had mentioned that she had confessed her feelings to Sidharth. Also, he is a very good friend of her and she doesn’t want to lose him as a friend.