Advertisement
HomeTELEVISION NEWSTELLY BUZZPics: 'Bhoot' actor Vicky Kaushal gets a spooky welcome on 'The Kapil Sharma Show' and it is EPIC!

Pics: 'Bhoot' actor Vicky Kaushal gets a spooky welcome on 'The Kapil Sharma Show' and it is EPIC!

Vicky Kaushal is one of the most talked-about actors in Bollywood. He has carved a niche for himself for his unconventional projects and role choices. From Masaan to Uri: The Surgical Strike, the talented actor has come a long way in his career. The actor is currently gearing up for a new project. He will be seen exploring the horror genre with Karan Johar’s Bhoot Part One: The Haunted Ship. The trailer of the film has been getting love and support from all corners and the audience seems to be eagerly waiting to experience the chill that thriller will bring.

The film's release is just around the corner and Vicky is going all guns blazing for its promotion. To promote his horror drama, he recently made an appearance on The Kapil Sharma Show. He was welcomed in a spooky way on the show that left everyone in splits. Kapil’s co-actor Sumona Chakravarti was seen dressed as a ghost on the show. 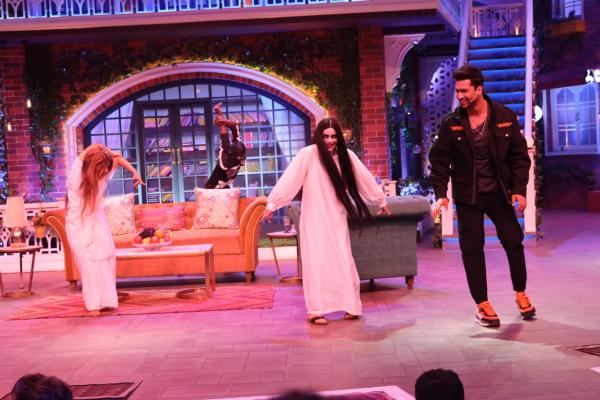 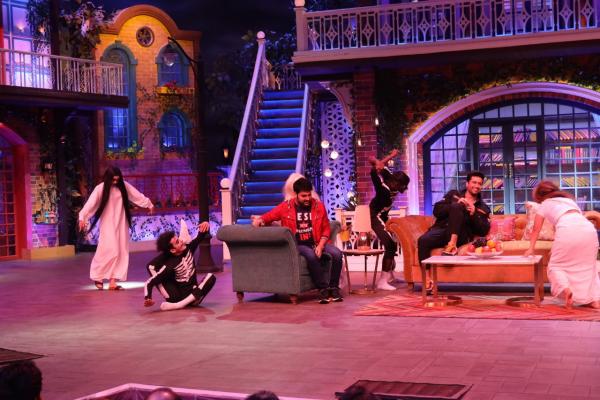 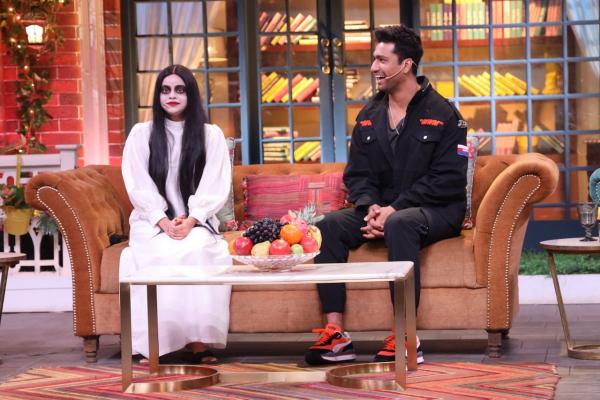 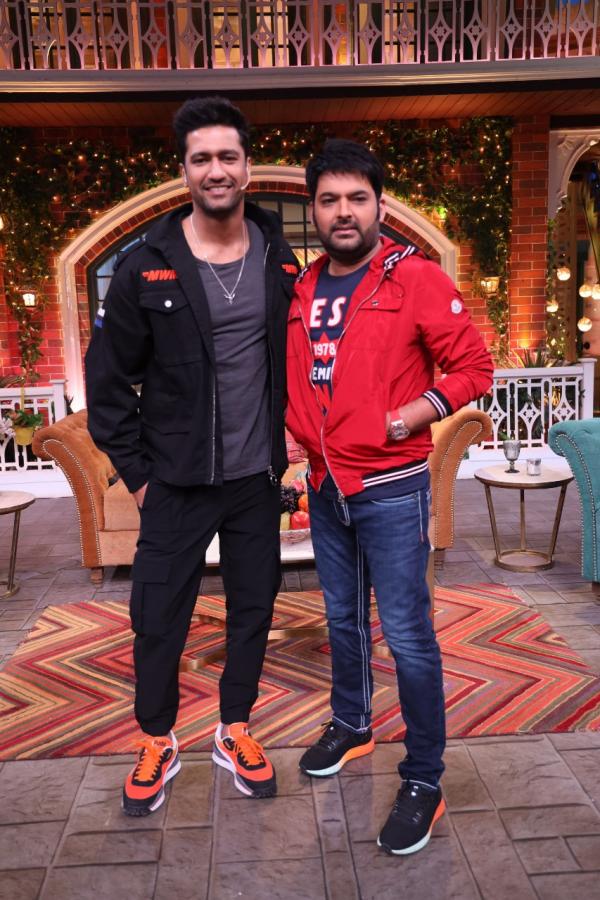 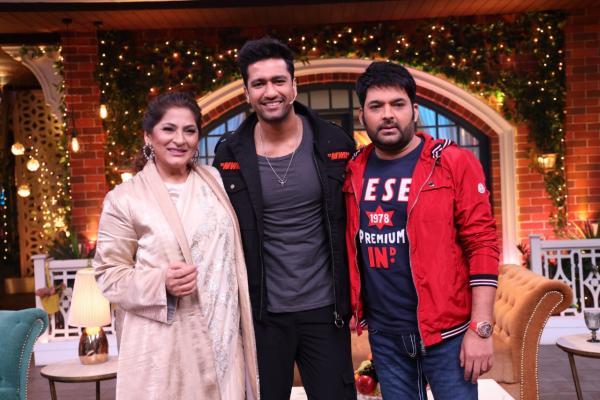 Recommended Read: Did you know Vicky Kaushal's 'Bhoot Part One - The Haunted Ship' was filmed inside a real wrecked ship?

Zee Studios presents Bhoot, a Dharma Productions film. The film is directed by Bhanu Pratap Singh and is slated to release on February 21, 2020. It also features Bhumi Pednerkar and Ashutosh Rana.