Hearing the petition of Bharti Singh, who also sought quashing of the case and directions to the state against initiation of coercive action till the pendency of the petition, Justice Sudip Ahluwalia said her plea would come up for further hearing on March 25, along with the petition filed by Raveena and Farah. 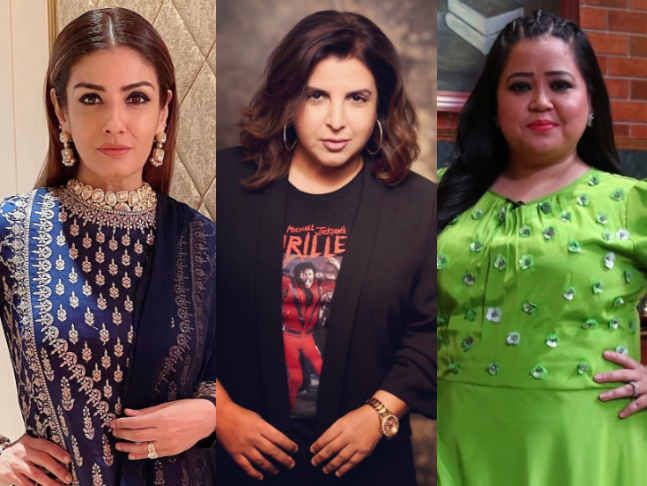 Recommended Read: Case registered against Raveena Tandon, Bharti Singh and Farah Khan for hurting religious sentiments of the Christians, the actress denies allegations by posting footage from the show

He said she was guest/participant in the show telecast on digital platform. She sought the quashing of the FIR on the grounds that it was illegal.

‘Sanjivani’ to come back with season 3? Hear it from producer hims