Yehh Jadu Hai Jinn Ka witnessed a grand launch at The Pataudi Palace a few days back. The upcoming show tells the story of a young, charming nawab, and a happy-go-lucky girl Roshni, but are these characters inspired from Saif Ali Khan and Kareena Kapoor Khan?

This is the first time ever in the history of Indian television that any show was launched at The Pataudi Palace, which happens to be Saif Ali Khans’ ancestral mansion. The show revolves around the story of a young, suave nawab, Aman Junaid Khan (Vikram Singh Chauhan) who has magical powers and a back story that he is hiding from everyone. On the other hand, Roshni (Aditi Sharma), a fun loving, outspoken girl, who has gone through a lot but faces every situation with a smile. 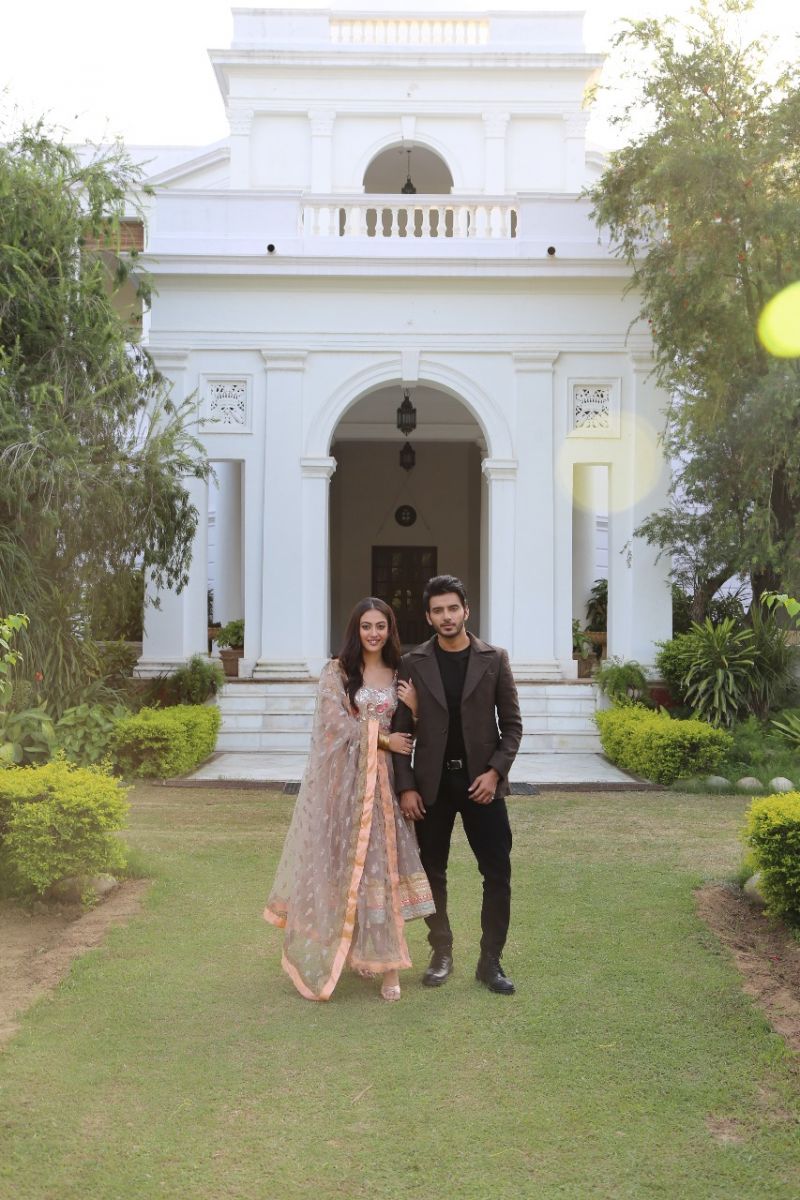 “Whenever we think of a contemporary nawab, we directly relate it to Saif Ali Khan. The show too has a modern setting and very relatable for the viewers. So, we can say that Aman, who is a nawab on the show, his character is inspired by the Nawab of Bollywood, Saif Ali Khan and Roshni, who is a bubbly, chirpy girl, is inspired from Kareena Kapoor Khan. Similar to Saif and Kareena, their characters too seem to be sketched in such a way that they fit into today's times. Urdu hasn't been used as a language in the show, nor will the makers take the viewers back in time,” a source close to the development told us.

It would be interesting to see the interesting storyline and interesting characters that are said to be derived from Saif and Kareena's personalities.

From short films to podcast, looking back at birthday star Maniesh Pau