Advertisement
HomeTELEVISION NEWSTELLY BUZZ'He is perfect for our mom,' say Urvashi Dholakia's sons on her relationship with ex-boyfriend Anuj Sachdeva

'He is perfect for our mom,' say Urvashi Dholakia's sons on her relationship with ex-boyfriend Anuj Sachdeva

Actress Urvashi Dholakia's sons Sagar and Kshitij said her former boyfriend Anuj Sachdeva is like family to them and is perfect for her. The former couple are currently participating in the ninth season of the dance-based show Nach Baliye.

"Anuj is a very nice person. He's perfect for our mom. Whenever he bought something for her, he would always get something for us, too. Anuj is like family to us, but we never questioned our mom about her relationship with Anuj. All we want is for her to be happy and if she is happy with Anuj, we are happy for her," the boys said during the shooting of the show. 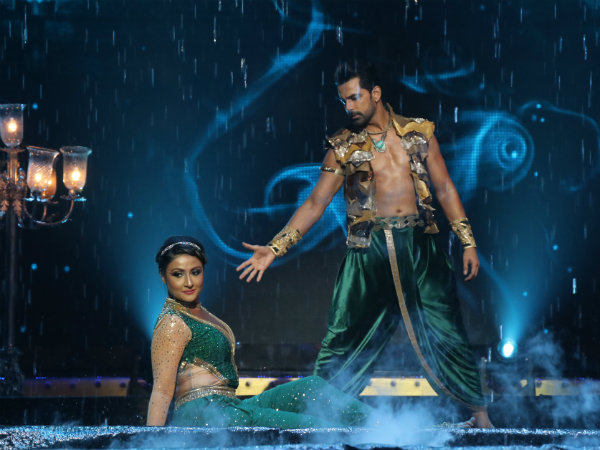 When the show's judges Raveena Tandon and Ahmed Khan asked the actress of Kasautii Zindagii Kay fame about her relationship with Anuj, Urvashi said: "When I needed him in my initial days, I never got a positive response or clarity from Anuj. Now that I am independent, I don't want to be dependent on anyone." Anuj added: "Jab waqt sahi hoga aur andar se lagega (When the time will be right and will feel it), I might just say yes."