The television TRP report released by BARC is out and all we can see this week is a major shuffle in the ratings of shows. The month of July saw some unexpected shift in the numbers with popular shows like Kasautii Zindagii Kay 2, Kundali Bhagya and Yeh Rishtey Hain Pyaar Ke amongst several others facing ups of downs on the chart. As the month comes to a closure, the TRP list has some promising newcomers while veterans of the list have gone missing. Let's take a look at the list here:

The Erica Fernandes-Parth Samthaan-Karan Singh Grover drama has miserably failed to do any good at the numbers on the chart. Instead of growth in TRP considering the ongoing drama, the show has been slipping down week by week. The show garnered 2.0 ratings. 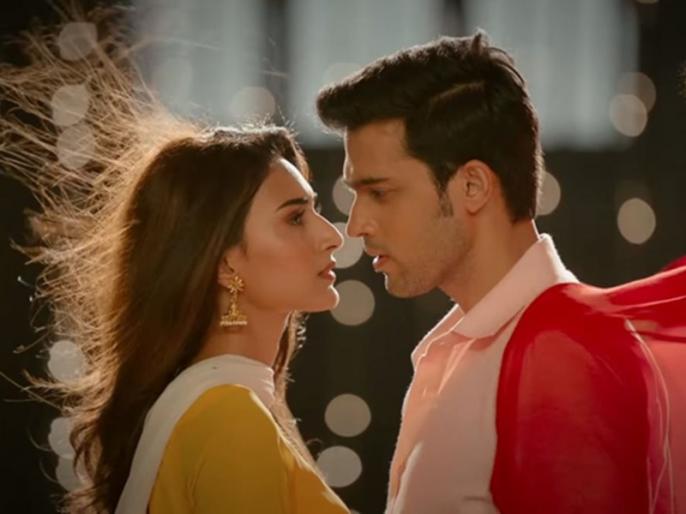 Yeh Rishtey Hain Pyaar Ke followed Kasautii Zindagii Kay 2's suit and garnered the same ratings. Well, it seems the makers need to up the drama as this one, stood tall a while ago. 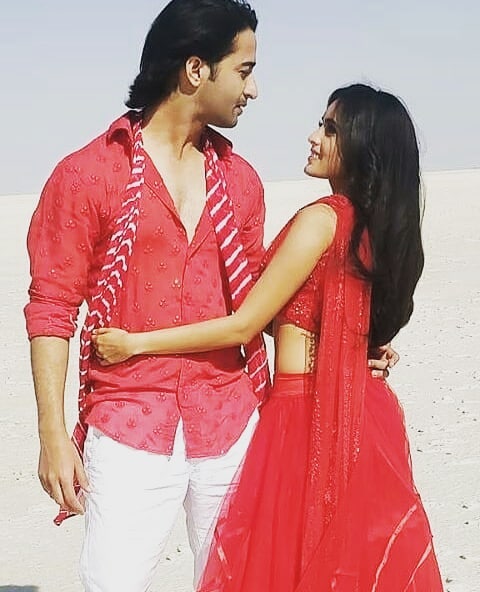 Dance Deewane 2 made an entry on the TRP list a while into its premiere. The show managed to earn the same ratings as the last two but since it's a new show, it remains interesting to see whether the show takes up or falls flat. 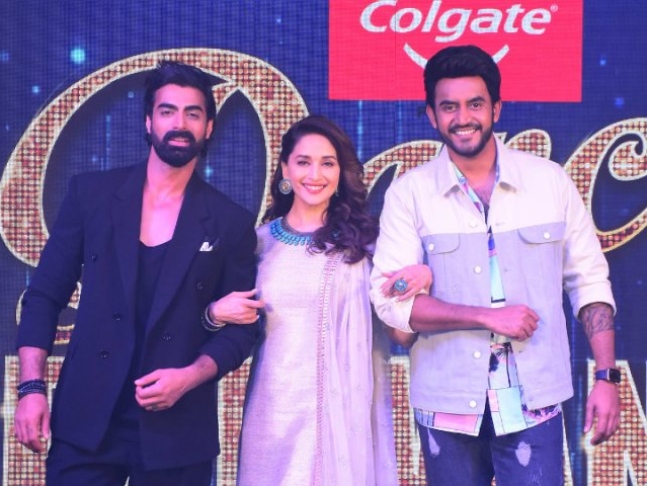 The Kapil Sharma Show, after going missing last time, bounced back with a decent rating of 2.1 impressions. It seems comedy sells well amidst high octane drama during the entire week.

With 2.2 rating impressions, Tujhse Hai Raabta secured a decent sixth slot on the TRP. The show aired on Zee TV has time and again proven to be a jackpot at the TRP charts with its consistency. 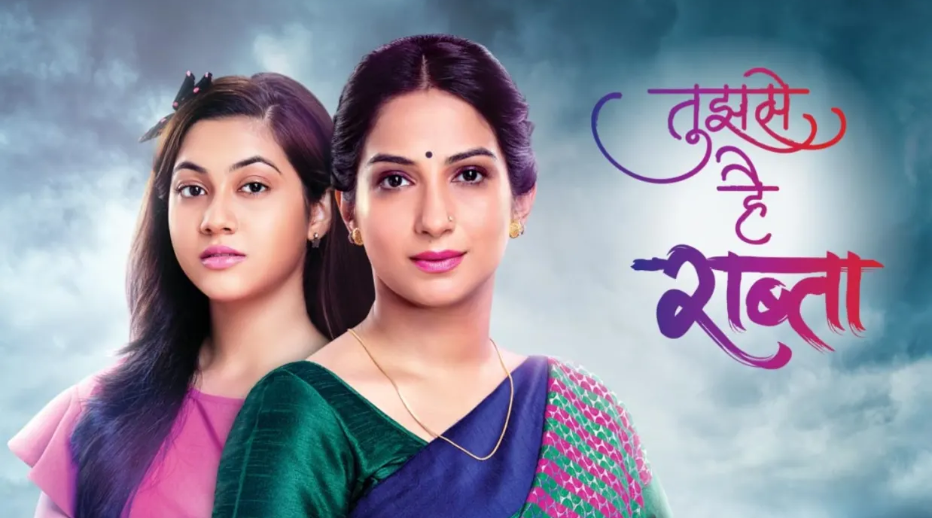 As the show is about to clock 11 years since aired for the first time, Taarak Mehta Ka Ooltah Chashmah has its charm intact. The sitcom garnered 2.5 ratings. Well, it remains interesting to see whether the show maintains a steady track or shoots up upon Dayaben's much-awaited entry. 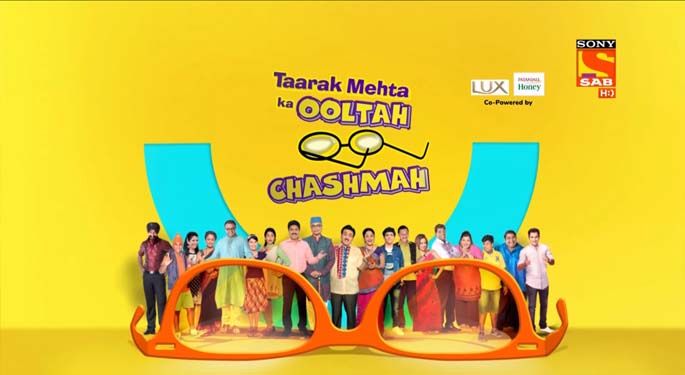 Nach Baliye 9 scored a phenomenal 2.7 ratings in its first week itself, all thanks to the hype generated around it. Now that the show has finally kicked off, it will be interesting to see whether they maintain good numbers on the list or fumble down due to the high octane drama coming up in the next few episodes. Yeh Rishta Kya Kehlata Hai has slipped down a bit and secured the third position. The show now shares the same numbers as Nach Baliye 9. Once a chart-topper, the Star Plus show has witnessed minor changes in ratings. Kumkum Bhagya, a favourite amongst the audience since the premiere, has once again proven, drama surely works in some cases. Kumkum Bhagya is possibly the most popular and loved serial and this can be mirrored through its position on the TRP chart. The show, this week garnered 3.0 ratings. 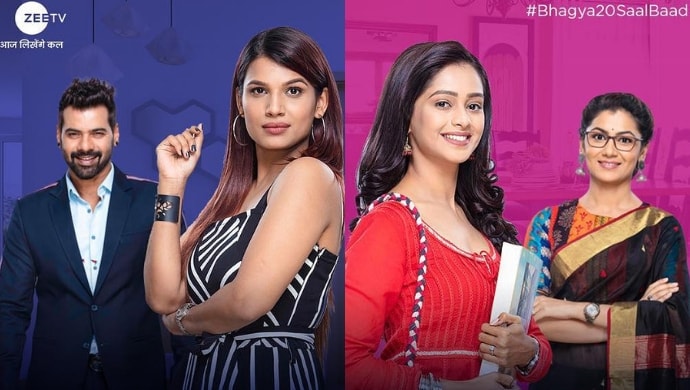 Topping the charts is Kundali Bhagya, the spin-off show of Kumkum Bhagya. This Dheeraj Dhoopar- Shraddha Arya show is a bona fide winner in all aspects every week. Kundali Bhagya secured the first position with 3.2 ratings 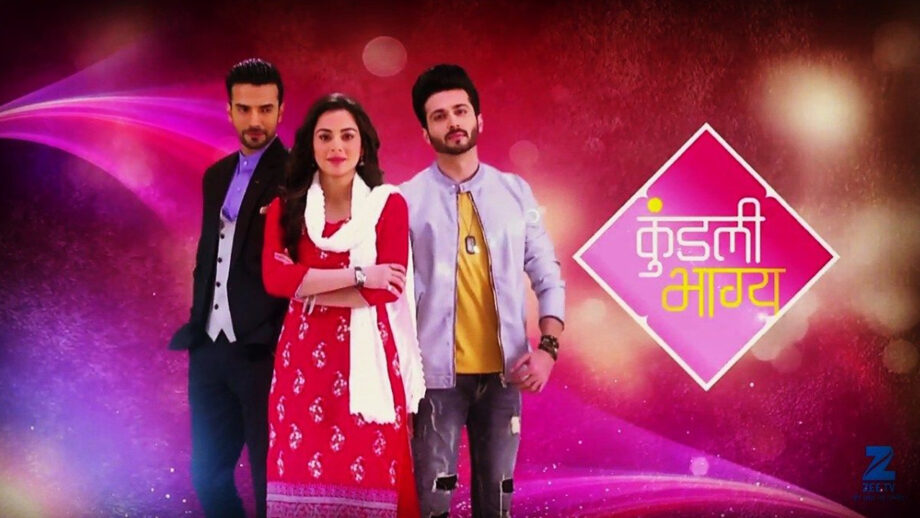