Dheeraj Dhoopar, who was 'very excited' to host the seventh season of dance reality show Dance India Dance, recently quit the show. The actor admitted to being overworked and getting 'drained physically and mentally'.

Dheeraj, in an interview to a leading daily, revealed why he's quitting the much-awaited reality show. "I was excited about hosting DID, but managing two shows drained me physically and mentally," he said. 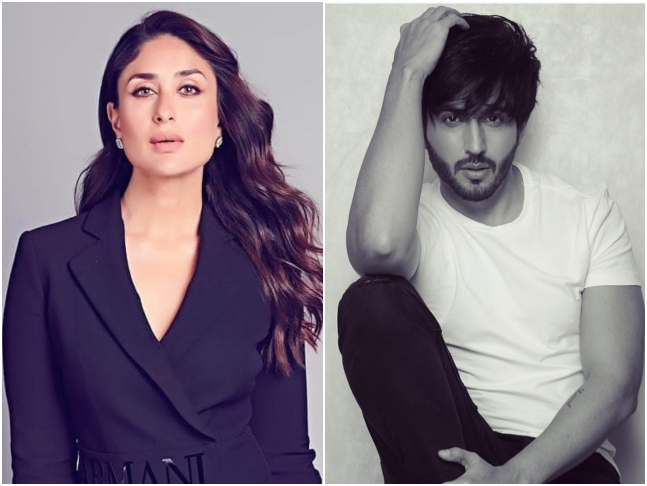 He added, "I am not complaining about the long hours, but it would leave me without any weekly off. Also, I need to focus on other commitments. I hope that in the future, too, I get such good opportunities," said Dheeraj.

The actor was earlier quite upbeat about sharing the stage with Kareena Kapoor Khan who will be judging the show. "Totally excited and yes, one of the most beautiful and stunning ladies we have. Standing in front of her and hosting is a different excitement. I am looking forward to being on that stage, looking at her and saying a few things," he had said.

This will be the seventh season of DID and will be judged by Kareena along with Raftaar and Bosco Martis.