A Bollywood actress, in a tweet on Saturday, levelled sexual harassment charges against Anurag Kashyap. On Tuesday, the actress and her lawyer Nitin Satpute filed an FIR against the filmmaker at the Versova Police Station. An FIR has been lodged for the offenses including Wrongful Restrain, Wrongful Confinement and outraging modesty of woman, sexual assault under IPC sections 376, 354, 341 and 342.

Her lawyer, Nitin Satpute, in his statement mentioned that the actress deliberately didn't reveal that she was sexually assaulted as the chances of the accused to destroy the evidence was extremely high. Talking about the fact that his client denied remembering the date of the incident, Satpute said she remembers everything and has given every detail of the crime. The lawyer stated enough evidence have been given to the police and they are hoping that law will help them arrest Anurag. 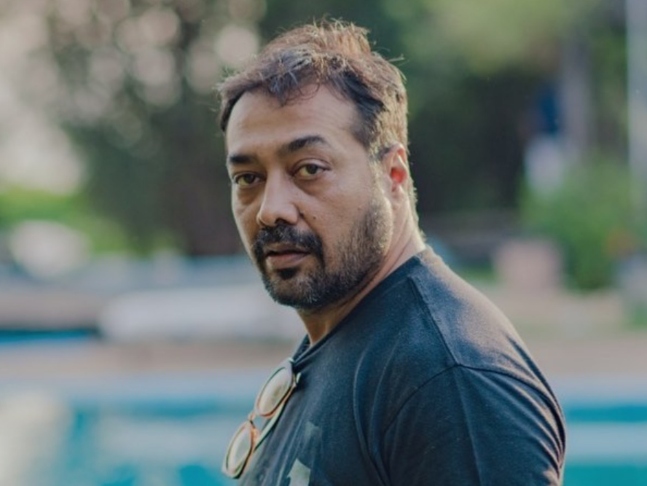 For the unversed, the said actress, in her tweet, claimed Anurag forced himself on her. In another interview, she went on to recall her first meeting with him and said, "The first time I met him was at his office in Aram Nagar, Versova. The second time I met him was at his residence. We spoke in general about films and the film industry. Then he called me again to his house and this time, that is on the third occasion, he tried to force himself upon me. I did not raise an alarm but pleaded with him that he should let me go as I would return again some other time. After that, he texted me a few times asking me to come over. But I did not go. We had decided to meet, yes. And it was I who wanted to meet Anurag. Actors and actresses have to meet filmmakers so that they get to know them. It is meant to acquire work. Else how would makers know about us?"

Anurag's lawyer, in response to this, issued a statement on Monday that read, "My client, Anurag Kashyap, has been deeply pained by the false allegations of sexual misconduct that have recently surfaced against him. These allegations are completely false, malicious and dishonest. It is sad that the social media movement as important as the #meetoo movement has been co-opted by vested interests and reduced to a mere tool for character assassination"